You are here: Home » Buying and Selling Property Checklists » Will you be helped by the controversial housing bill?

Will you be helped by the controversial housing bill?

Will you be helped by the controversial housing bill? 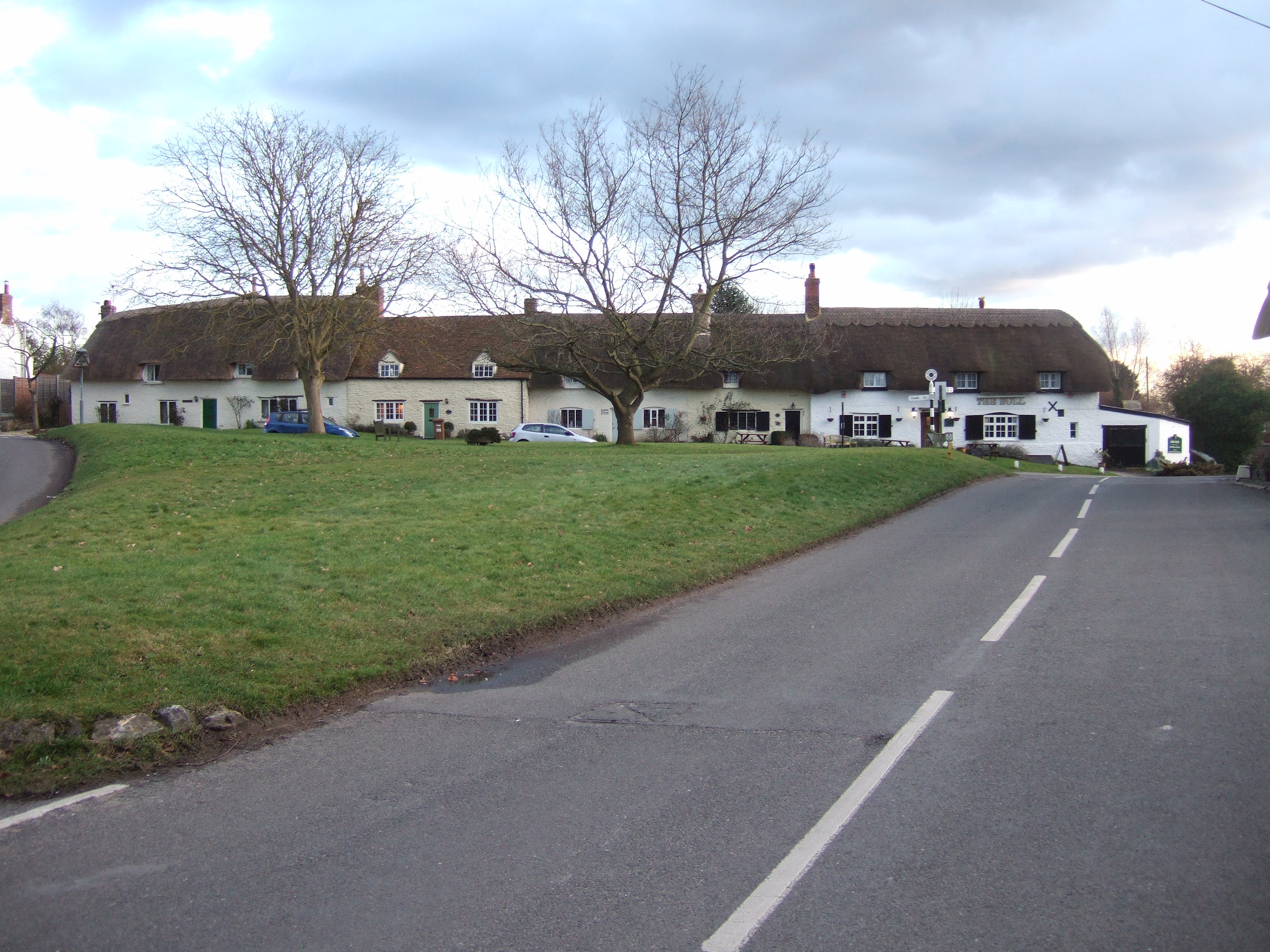 The Housing Bill has some pretty stonking changes for the housing market – some quite good, but many are being very heavily criticised. And, with the very tiny majority that the Conservatives have as well as the Lords flexing its muscles in this parliament over bills (eg tax credits defeat last year), anything could happen before the Bill is passed.

As a reminder, here are the key points of the Housing and Planning Bill:

1. Introduction of Starter Homes – sold at a 20% discount for first-time buyers

2. High value council homes to be sold off

3. Housing association homes to be sold off to their tenants (previously only council tenants could buy)

4. Introduction of ‘fair rent’ to those in social homes on higher incomes

So what problems is the Bill having?
Inside Housing kindly goes into details of the key problems the Housing and Planning Bill is giving the government and housing and I’ve added my thoughts to the issues they raise:

First-time buyers: Starter Homes
Issues are coming through whereby the government wants 20% of properties newly built to be ‘Starter Homes’ ie sold to FTBs at a 20% discount, but it is – rightly in my view – being argued that a government ivory tower dictate on this shouldn’t be allowed and it should be down to the local authority.

Residential property markets are so bespoke to their own areas, that it’s my view that national policies aren’t actually that much help and it’s a better idea to make the decision locally.

The government’s fear, though, is they will then be beaten up if they don’t deliver the 200,000 starter homes they promised.

Also, the idea of Starter Homes is fundamentally flawed. The plan is that only the initial first-time buyers can buy at 80% of market value. After five years, they can sell on at full price. How daft is that? How is that going to help FTBs of the future?

As such, amendments are being tabled to make it 10 years before they can be sold at full value and at least a proportion of the ‘profit’ would have to be repaid.

Selling off high value council homes
People in general, in my view, are very free with the use of the words ‘housing crisis’.

From my analysis, the real housing crisis I see is not represented by the 50%+ of people who own their home outright, nor by those who are renting because it suits their circumstances (students, UK and international migrant workers, couples testing out if they can live together, couples splitting up who can only afford to fund one home, those who can’t borrow due to debts). The housing crisis is mostly the 1.5 million+ people on council waiting lists who should be accessing social homes but are being forced into an unregulated private rented sector.

And let us not forget the private rented sector isn’t causing problems to tenants because of landlords and letting agents; the problems are a result of a lack of stock and a refusal to regulate the market – both of which have been caused by successive governments and local authorities. Good landlords and letting agents do a super job for tenants but a lack of properties to choose from and no regulation – and therefore very little enforcement – mean that rogues thrive at tenants’ expense. And, unsurprisingly, this means vulnerable people don’t get looked after.

So the idea of selling off council homes where the economy and market have been so successful that people are priced out of their local community is a daft idea. And, although the government claims the plans to sell off council homes won’t be a problem as it will be done on a ‘like for like replacement’ basis, this is highly unlikely to succeed. It’s failed miserably to do so since the policy was introduced in the late 1980s.

In fact the failure has been so bad, that some figures suggest they have been selling off 10 council homes for every one built … so why will this change now? No reason at all that I can see.

In London, the suggestion of the Housing Bill is that “Two-for-one replacements in London” will be supported by the sell-off policy but, again, I doubt it. And quite rightly, amendments that exempt the likes of adapted homes surely have to be accepted.

The sell off of council homes case has never been proved and it’s unlikely it will be in the future. Providing existing social homes is a lot cheaper and quicker way of housing people than relying on a builders’ ability to buy land, build on it and let it out for the future. Costs have increased so much that this is something that really makes no financial sense at all, in my view.

And the likelihood of this being costed out and supported by the government is low, so this policy will probably continue to be a guaranteed ‘fail’.

Introduction of ‘fair rent’
I’m pretty OK with this as I don’t see why those in social homes who have decent incomes such as £30,000+ outside of London and £40,000+ inside of London should be paying social home rents – which can be half that of private rented homes.

Apparently the amendments being tabled suggest that the threshold is down to local authorities not nationally dictated to by the government.

To be honest, I’m quite relaxed on this one. The policy is right to change it to ‘fair rents’ but I do think local authorities/housing associations know their markets better so it is perhaps sensible they make their own decision.

Lifetime tenancies
Another area of the Housing and Planning Bill is to limit new tenancies to five years only – currently they are often given not just ‘for life’ but also for the life of the next generation, too. This means some of our housing stock meant for those in need doesn’t end up supporting them, depending on the success of the tenants, so it makes perfect sense in my view to make sure that only people in real need secure a social home and those that get to improve their lives need to let their property go and move back into the private sector.

The ‘push back’ on this part of the Bill is to make the length of tenancy 10 years rather than five. Personally, I think a five-year review is more than enough; 10 years is a long time to be in a property which costs half of the private sector and should only be there for those in need now, not those who have been in need in the past and whose circumstances have now improved. And the longer people are in this situation and live in a particular home, the harder it will be for them to uproot themselves so, to some extent, I feel it’s kinder to review sooner rather than later.

Read - How to Avoid a Rogue Landlord

Summary
In summary, this Bill is a bit of a mess and rather than helping to drive stock forward, which is what we need, it’s mostly just reducing the state’s support for those in need while giving one generation of first-time buyers a leg up, while failing to introduce a policy that supports the next set of FTBs. Madness!