You are here: Home » Problems and Complaints Checklists » Property and politics – what's going on?

Property and politics – what's going on? 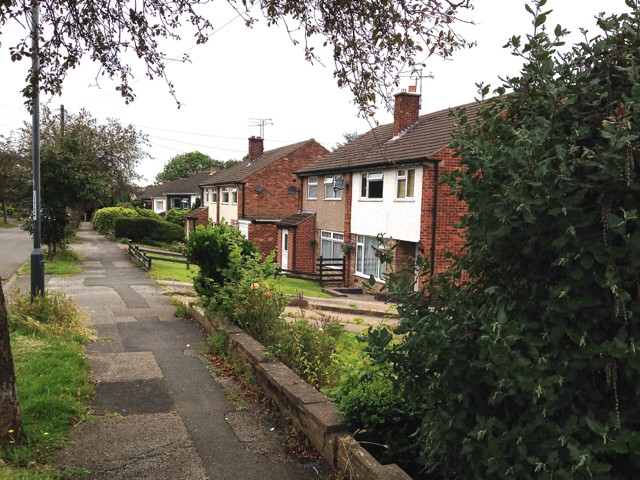 There are a few interesting consultations, working groups and calls for evidence in the world of property, politics and housing. I though it would be useful to provide you with a simple breakdown of the various proposals and how, if possible, you can get involved.

The housing crisis is the greatest challenge facing London today, and tackling it is one of the Khan's biggest priorities.

Sadiq Khan, said: “Londoners know better than anyone that there has been a systematic failure for decades to build enough new homes that are genuinely affordable.

"The housing crisis is a major factor in the high cost of living in the capital, as well as putting home ownership out of the reach of many young Londoners who fear they will never get a foot on the property ladder. In the worst cases it can affect social cohesion, cause poor health, and plunge residents into poverty."

Can you feedback? Yes, this is an open consultation which closes on 7th December 2017. You can feedback here.

We are seeking views and suggestions for improvement from anyone who has an interest in the process.”

This call for evidence is asking:

Can you feedback? Yes, this is an open consultation which closes on 17th December 2017. You can feedback here.

During the passage of the regulations through Parliament in 2015, ministers made a commitment to review them in 2017.”

The consultation is asking for comments and views to see if the current regulations have been effective to date.

Can you feedback? Yes, until the consultation closes on 9th January 2018 – feedback here.

Communities Secretary, Sajid Javid said:
"It’s clear that far too many new houses are being built and sold as leaseholds, exploiting home buyers with unfair agreements and spiraling ground rents. Enough is enough. These practices are unjust, unnecessary and need to stop.

Our proposed changes will help make sure leasehold works in the best interests of homebuyers now and in the future."

The proposed changes include:

Can you feedback? The consultation period has now closed but you can keep an eye out for updates here.

Following Royal Assent of the Act, a working group of relevant experts was established to provide recommendations on what, if any, legislative requirements for electrical safety in the private rented sector should be introduced."

The group was led by DCLG officials and included members of interested parties such as landlords, letting agents and tenants.

Can you feedback? The report was not asking for public input but you can download it here.

Draft Tenant Fees Bill
“The government announced at the 2016 Autumn Statement that it would consult on introducing a ban on letting agent fees paid by tenants, to improve competition in the private rental market and give renters greater clarity and control over what they will pay.”

The consultation concluded in June and has resulted in the Draft Tenant Fees Bill which proposes:

You can't feedback but you can read the draft bill here.