You are here: Home » Tenant and Landlord Property Checklists » Parental financial support to put a roof over kids heads rises 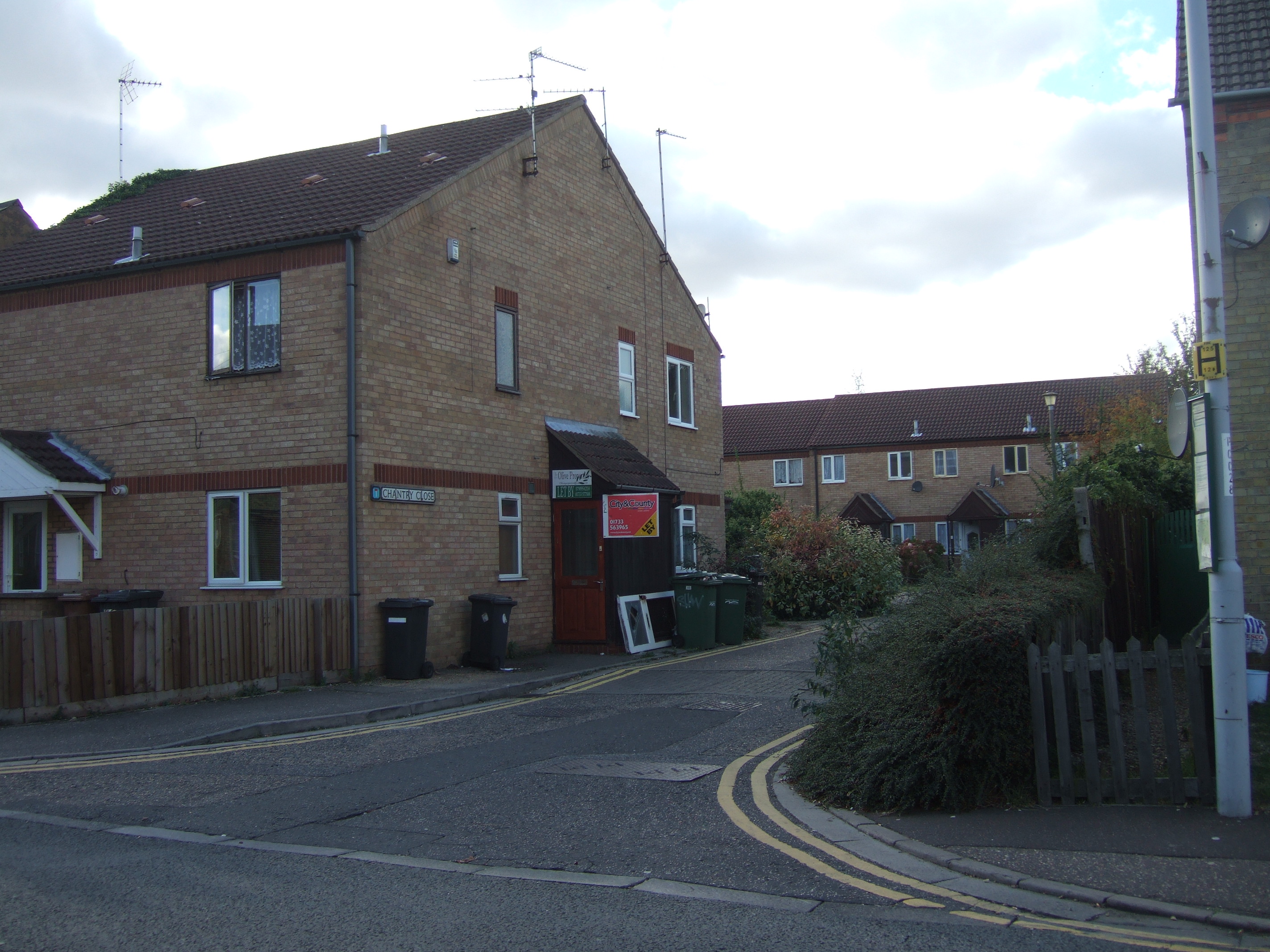 The findings of the 2015 Lloyds Bank Family Savings Report show that parental finances are being relied upon more and more to help fund the lifestyles of grown up children. This isn't just the normal deposit for a first house, but more regular expenses such as rent payments which have doubled over the last couple of years.

Billions are going to our kids
The reports shows that a massive £30 billion has been given to children over the age of 18 by their mums and dads in the last year, this is up £5 billion since 2013. If you add grandparents to the equation, on average, over 18's receive over £900 per head every year from their families.

The emotional impact of the parent/child bond cannot be ignored and provides some context for the reasons behind these eye-watering sums. The research shows:-

Please help me with my rent
Traditional parental gifts such as a 'lavish wedding' are still major reasons why parents part with their cash. However, increasingly so, parents are being asked to contribute towards the costs of rent. The amount of rent paid by parents for their children has gone up by over £1.5 billion in the last 2 years, illustrating what a strain property can have on young people and their families today.

Philip Robinson, Savings Director for Lloyds Bank said;
“There is an increasingly clear majority of UK families which now endorse a strong financial role for parents, expressing a sense of financial duty to future generations. However, parents must sometimes feel that they are on a merry-go-round with their grown up children’s financial needs. As we move away from demands for cash debt relief and help with energy bills, we see increases in demands for more fundamental help with housing costs and big-ticket purchases.”

Does the bank of mum and dad mean they have more control over their children?
What the report terms 'cash point parents' were still prevalent in 2013, these are parents who would provide copious amounts of financial support but didn't factor into many decisions on how the money was spent by their children.

The phenomenon of power parents has shown no sign of abating as we see 2015 come to a close.

Philip Robinson continued:-
“For young adults today increased levels of parental support very much come with strings attached. Our latest research confirms that this is a lively trend. For today’s young adults, the majority are increasingly heavily financed, and heavily influenced, by their parents.”

Kate Faulkner comments:-
“The current view of parents is very much that their kids are having a ‘tougher time’ than we had in the past. However, this isn’t necessarily true. Financing housing has always been hard. Many first time buyers in the past have ended up being in a situation where they had to take on extra jobs to fund a deposit or they had to have food parcels from parents because they couldn’t afford the mortgage payments as well as food.”

“It’s great that parents are stepping in to help their kids, but it is also important that they make sure the money is being spent wisely and that if it’s possible to save, kids do so. Many a time when I sit down with new starts or those who are working for me temporarily, I find there are thousands of pounds which are being spent on holidays, cars, insurance, computers, balls and many other things that, for a short period of time, maybe better going in savings towards a home of their own.”