You are here: Home » Buying and Selling Property Checklists » Election promises on housing – who says and does what in property?

Election promises on housing – who says and does what in property?

What are we being promised on housing? 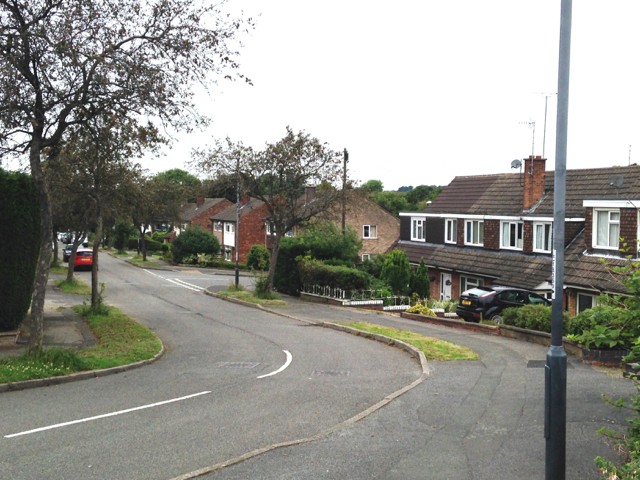 For some reason, I didn’t realise the political parties had published their manifestos but I was prompted to take a closer look by a comment from Labour about housing.

But then this seemed to be ‘trumped’ (sorry) by You Know Who and then Boris’s comments, which is the story of our lives: housing never gets the attention it needs.

Despite the lack of media attention, there is quite a lot of information and policies online.

Who do you vote for?
That’s very much up to you. All I can do is let you know what policies each party is suggesting and the potential implications, some of which are fairly straightforward.

For example, if you are hoping you’ll be on the list for the ‘Right to Buy’ opportunity then you’ll need to know that’s something Labour plans to scrap. If on the other hand, it’s an affordable home you need, Labour and the Green Party seem to be promising the most: 500,000 by 2021. And if you believe in new Garden Cities, that’s the Liberal Democrats for you.

So who is promising what, so far?
It’s important to bear in mind there isn’t a housing problem everywhere, but where there is, it typically affects all tenures, so the idea of ‘robbing Peter to pay Paul’ – by reducing buy to let investment to help the first-time buyer – is likely to fail.

In areas such as London, Reading, Bristol and Harrogate, there is little stock available, whether for private buyers, those needing affordable homes to purchase or rent, or secure council/social housing.

However, in areas such as Nottingham, Leeds, Sunderland, Peterborough – and even, to some extent, Milton Keynes – there are reasonable stock levels.

Who plans to build the most?

What incentives are available?
Conservatives have promised to keep Help to Buy support until 2020 and support Help to Buy and Lifetime ISAs to enhance deposits by 25%.

Liberal Democrats want to “radically reform the private rented sector to make it cheaper, safer and more secure to live in.” But they haven’t yet explained how this will be achieved.

Want to know more about the rental situation? Read our latest rental reports.

Who is actually most likely to deliver?
I can’t vouch for their figures, but the Economist has produced a fascinating article on Labour’s and Conservative’s performance overtime, it concludes that, on average, Labour and Conservatives have, over time, delivered a similar number of properties each year. Between 2010 and 2016:

However, the Economist points out that Labour tend to run councils with bigger areas to cover, so if you translate the numbers into percentages, the picture is slightly different:

We know that council house stock has fallen across the country in recent years but what is surprising is that since 2010:

Having said that, it is possible that in Labour areas they have taken money and built more via the Right to Buy Scheme.

In addition, the Conservatives have supported more than 360,000 onto the ladder via government-backed homeownership schemes since 2010.

How does this help you know who to vote for when it comes to housing?
For those keen to buy their first home through government incentive schemes currently available or buy under Right to Buy, then the Conservatives manifesto is likely to appeal.

For those on council waiting lists, suffering from benefit caps and the ‘bedroom tax’, in need of more affordable homes than those currently available on the market, then it’s likely Labour or the Green Party’s policies that will work for you.

From a tenant’s perspective, it’s difficult to know really who is going to look after you best. Renters are very much now on the MP’s radars, so all are trying to offer you things like Labour’s ‘Tenants’ Rights Charter’. In areas where there is plenty of stock for renters, Labour, the Greens and Liberal Democrats policies are all in your favour, but the Tories are also intent on banning letting fees and strengthening tenant rights.

Looking to rent? Here's how to choose a letting agent.

The difficulty with all political parties are that their plans for the private rental sector are potentially so damaging to stock levels and the business model of agents and landlords, that they may well completely backfire. We are already seeing more tenants coming into the market, but far fewer landlords. This means if more landlords sell up and leave on top of this, as they don’t tend to buy the same properties as first-time buyers (don’t believe everything you read!) the current policies designed to support tenants are also very much likely to be the ones that will hurt tenants the most.

Currently the policies aim to improve the security of tenants and their rights in the private sector. However, there is no point improving tenant rights and security if it makes the business model so unprofitable that landlords sell up, resulting in no, or few, properties left for people to rent.