You are here: Home » First Time Buyer Property Checklists » Moving house? Costs up in London, but down in N.Ireland and other areas in the UK

Moving house? Costs up in London, but down in N.Ireland and other areas in the UK

Moving house? Costs up in London, but down in N.Ireland and other areas in the UK 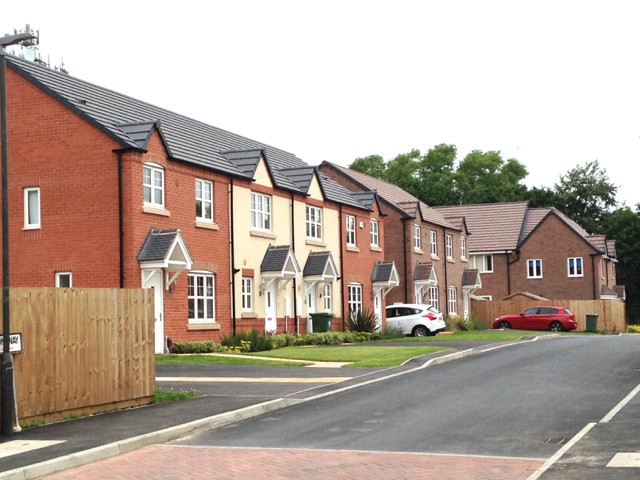 According to research from Lloyds Bank the average cost of moving house in the UK has risen by 9% during the last year, up to £10,996. This increase is much higher than the half a percent rise in the consumer price index and the yearly growth in average earnings which currently stands at 1.5%.

The predominant reason for the increase in moving costs is higher house prices, which have a knock on effect on the costs of conveyancing, estate agency fees and stamp duty:

So for some areas, it may not be any higher than it was back in 2007/8 when the crash happened. It’s also fair to say that although legal fees have risen, many don’t charge anymore than they did 20 years ago, despite the workload being much higher. So in actual fact, even the legal fees are still value for money.

Need to hire a van for your house move? Read our expert checklist from Europcar

It costs more to move in London
The costs of moving do vary greatly from region to region and town to town, however, as with life in general, it will set you back more to move in London than anywhere else. Across Greater London inhabitants have seen the starkest increase in average moving costs, up by £4,732, over five times the average increase across the country. This can, in part, be attributed to the fact that national average house prices have risen 8.5% in the last year, whereas London prices have gone up by almost 15% during the same time period.

Mike Songer, Mortgage Director at Lloyds Bank, commented: "The cost of stepping up the housing ladder has continued to rise sharply over the past year. As a result, the cost of completing a home move in the UK has grown significantly over the past decade, to nearly £11,000.

"This trend is especially marked for buyers in London and the South East with the combination of both higher property prices and more rapid increase in prices in recent years resulting in significantly higher moving costs in these parts of the country.”

South-East isn't cheap either!
Following Greater London as the second most expensive region to move house is the South-East. Residents of the region will have to keep over £20,000 reserved for moving costs, a rise of 20% since 2015. At the opposing end of things is Wales, where moving costs have barely changed, the North-West and Wales, with increases of 1% and 2% respectively.

Northern Ireland has the cheapest moving costs, just under £5,500 and Scotland, Yorkshire & the Humber, the North-East, the North-West and Wales all have moving costs under the national average, ranging from £6,900 to £8,000.

Inflation outstripped by moving costs over the last ten years
In the last decade, national average moving costs have risen by 25%, pretty much in line with the percentage growth of average house prices during the same time span. However, average gross annual full time earnings haven't grown as much during this time, just 17%, meaning the cost of moving has risen from 30% to 32% as a percentage of total yearly earnings.

Not sure how to organise your removals? Read our expert checklist from AnyVan

As with the changes over the last year, the ten year trends vary wildly between the regions. During the last decade the cost of moving in London has gone up by almost 70%, over £12,500, a much higher increase than any other region. Once again the South-East has experienced the second highest rises with moving costs in the region increasing by almost £4,500 in this period.

Surprising as it may be, not every region has experienced increased moving costs since 2006.

In fact, Northern Ireland has seen costs fall by almost £2,000 to £5,401, a drop of 27%. This is in large part due to a significant drop in house prices throughout Northern Ireland in the wake of the credit crunch. Similarly Wales and the Norh-West are also seeing cheaper moving costs than they had before the financial crisis.

So, what is the overall picture? Moving costs are on the up everywhere except Northern Ireland, the North-West and Wales. Greater London is by far the most expensive area to move house with costs have increasing the most over the last 12 months and the last decade too!