You are here: Home » Buying and Selling Property Checklists » Kate's latest supply and demand summary - including data from RICS and Rightmove 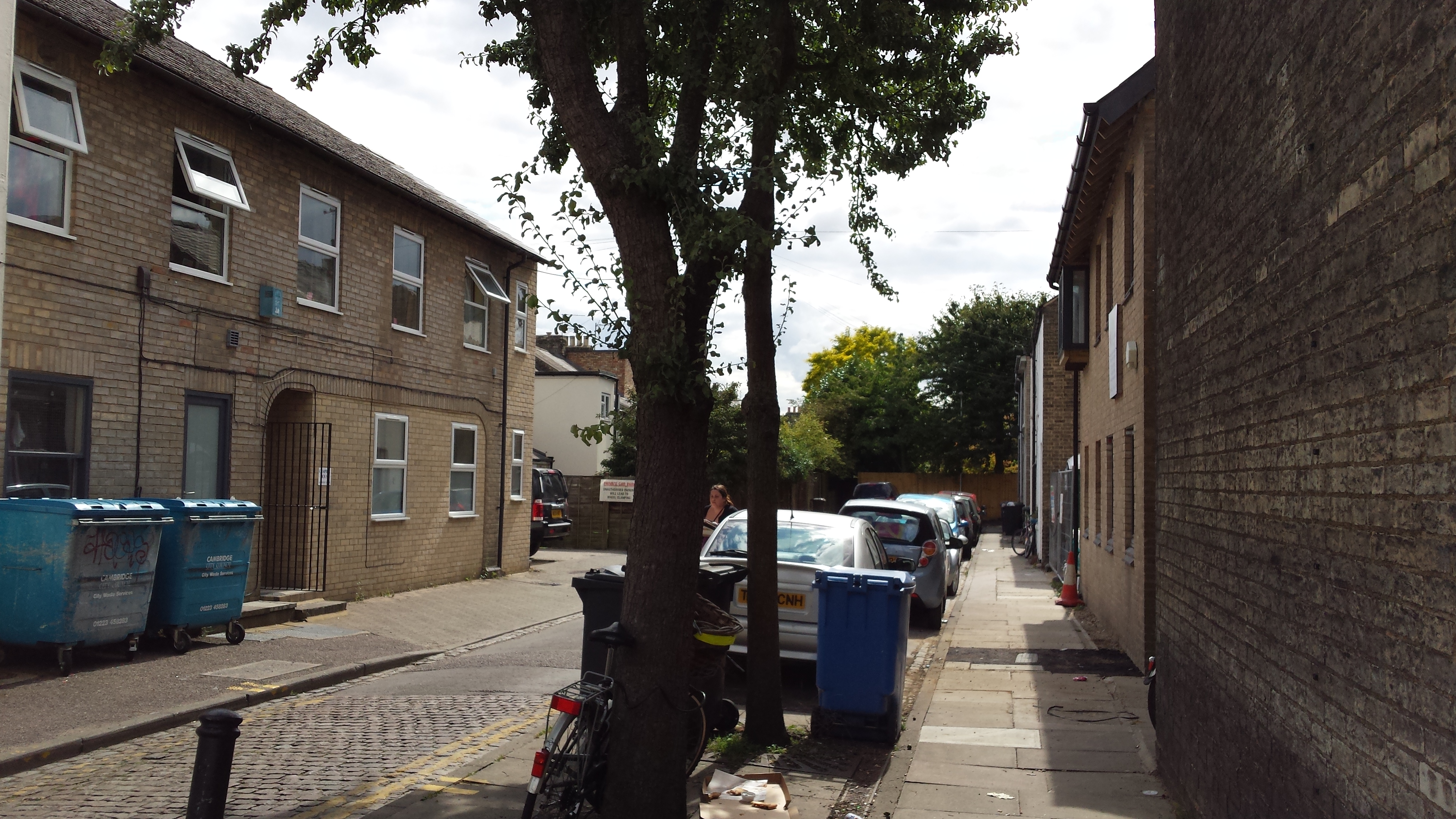 Kate's price summary analyses the various property indices' reports on supply and demand for property and includes data from the Bank of England, Halifax and Nationwide.

Kate Faulkner's comments on property demand:
“The demand data continues to show that where demand is high and stock is available, markets can get busier without seeing prices rise much, or at all, for example, in the case of the North West of England. With MMR biting at the start of the summer last year though, we would expect demand to start rising year on year, but the feedback from the indices shows a mixed picture suggesting volumes are actually down year on year over the summer whereas September appears to be picking up. We’ll need to see the October figures to know whether buyer demand is really picking up or whether it remains dampened due to the tightening rules on mortgages.”

What are the indices are reporting about demand for property?:
Rightmove “Demand from those who can afford to buy remains high. Those who own property that is in most demand, either by type or location, are seeing their values continue to rise. Their properties are rich in features and benefits that others want to buy, and as a consequence they are getting proportionately richer than either owners of less desirable homes or those who are not on the housing ladder at all. (Sept 15)”

Home.co.uk “The key driver for demand is the availability of mortgage finance, which remains abundant. Talk of interest rate rises at the Bank of England has not dented buyers’ appetite. Competition between investors remains fierce in London and surrounding regions where the lack of supply is felt most keenly. (Sept 15)”

NAEA “On average, a total of 408 house hunters were recorded per NAEA member branch in August, a decrease of 12 per cent from July when 462 were recorded. Sales to first time buyers fell to the lowest level in over a year. Only one in five (20%) sales was made to FTBs this month, compared to 23% in July and 24% in June. (Aug 15)”

RICS “New buyer enquiries improved for a sixth successive month. Within this, almost all parts of the UK are seeing rising demand with the pick-up particularly strong in the West Midlands, the North and Wales. (Sept 15)”

Agency Express “East Anglia saw an increase of 12.3% in properties ‘Sold’ marking the regions record best September since the index’s first records in 2007. Further up the coast, Yorkshire and Humberside saw an increase in properties ‘Sold’ rising by 9.6%, reporting the region’s largest rise in ‘Sold’ figures for five consecutive months. (Sept 15)”

Bank of England “The number of loan approvals for house purchase was 71,030 in August, compared to the average of 65,594 over the previous six months. (Aug 15)”

LSL “This is the strongest September for home sales since 2007. Monthly sales have totalled 84,000, an increase of 3% from August, and making September only the second month this year in which sales have overtaken 2014 levels, with the cheaper northern regions experiencing the fastest growth in property sales, while a shortage of property stock on the market in the south is slowing activity. In the three months to August 2015, the North and North West of England saw the biggest year-on-year increase in property sales, while East Anglia, London and the South East saw the most significant annual falls. (Sept 15)”

Kate Faulkner comments on Supply of Property:
“Although the summer activity shows the amount of new stock coming onto the market was horrendously low, Agency Express’s data suggests that it might have improved in September, meaning we may well see a good flurry of activity between now and the end of the year. The RICS research of their surveyors is insightful as it shows we are in a ‘catch 22’ with people not putting their homes onto the market because they cannot see anywhere to buy. In addition, the issue of economic uncertainty after the crash is clearly still affecting people’s desire to ‘leap’ into their next purchase, with affordability still on the agenda, but in third place. For future market success, it’s only new stock which can help to improve the property market’s prospects, relying on existing sales isn’t enough to drive future growth.”

What the indices are saying about supply:
Rightmove “Suitable supply remains tight, with the number of properties coming to market down 6% on the same period in 2014. The result is the biggest monthly price rise seen at this time of year for 13 years. (Sept 15)”

NAEA “Available housing has seen a large decrease this month, with 38 properties available per branch, compared to 55 in July, a decrease of 31% and the lowest since January 2004. (Aug 15)”

RICS “New instructions to sell dropped back yet again, meaning the number of new listings has now fallen in thirteen of the previous fourteen months. In an additional question, 40% of respondents feel the biggest factor behind this ongoing shortage is the lack of stock for sale deterring would be movers. The next most cited influence was economic uncertainty, with 12% stating this was holding back supply, while 11% believed stretched affordability was the issue. (Sept 15)”

Agency Express “Out of the 12 regions recorded by the Property Activity Index, eleven reported an increase in new listings ‘For Sale’. London and the South East dominated the market; the South East saw a month on month increase of 29% and London an increase of 22.1%. However, the Index also revealed that over a three month rolling period figures for the capital actually fell by -22.3%. The only declines in this month’s Property Activity Index were recorded the North West. Month on month figures show new listings ‘For Sale’ fell by -14% and while August's new listings ‘For Sale’ figures bucked seasonal trends, Septembers sales still fell -3%. (Sept 15)”