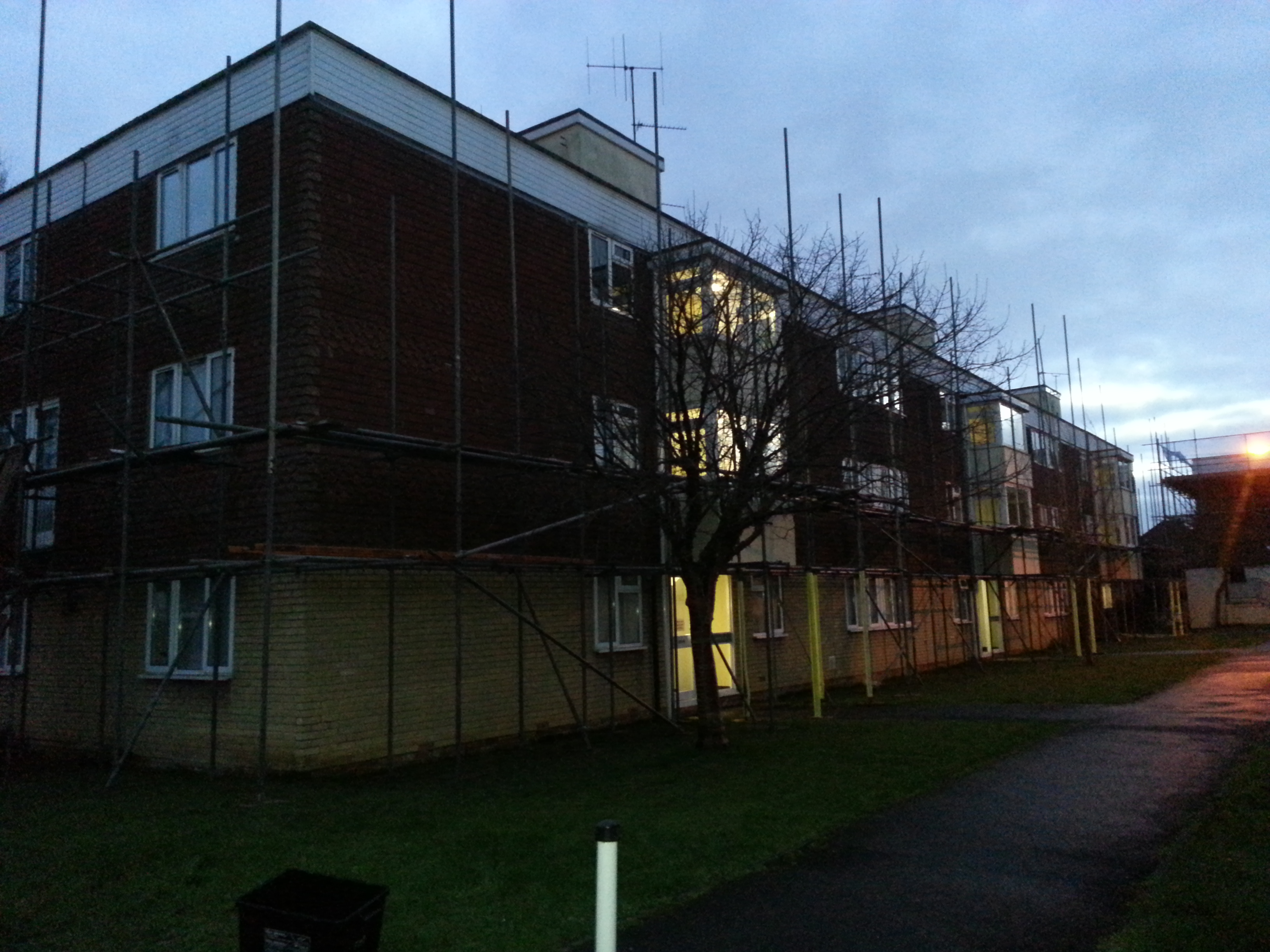 Kate Faulkner's price summary tracks key reports on property prices produced on a monthly basis, and summarises crucial numbers and what experts are saying about the market and includes Kate’s comments on what this means, primarily for the general public, but also for the industry, market and economy. This summary report includes data from the NAEA, Nationwide, Rightmove and the Land Registry.

Kate Faulkner comments on Report Headlines:
“Property price inflation is reported to be between +3% through to just under 9% year on year depending on which index you look at. The higher rates are being applied to mortgage lending via Halifax and Hometrack’s City Index. But despite talks of affordability issues, LSL’s data shows that more houses are sold at £125,000 than any other price bracket - much, much lower than any average given by the indices, showing how much higher priced property and areas are ‘skewing’ the real costs of the average house versus average wages, making the latter comparison pretty redundant in today’s market.”

Kate Faulkner comments on Regional Price Differences:
“All of the indices this month agree that certain areas such as those in the South are doing well price wise, but where wages are lower, population rises limited and less imbalance between demand and supply, there is very little happening. Prices are in most areas still rising at lower than their annual average (Land Registry) and what we are still looking for is whether rises in the ‘regions’ will ever see the 10-20% uplift that those in the South has experienced.”

What are the indices saying?
Rightmove “All four southern regions rose this month, up by an average of 1.3% [for asking prices]. The average new seller asking price is higher in all of these regions than in any of the six northern regions. In contrast all the lower-priced northern regions fell, with an average decline of 0.9%. The top 15 most expensive counties have all seen price rises this month. The average increase is 1.8%, which is double the overall national average increase of 0.9% this month. All of these counties are in the south of the country, with Surrey, Hertfordshire, Oxfordshire, Buckinghamshire and Berkshire being the top five most expensive outside London. Another southern county, Bedfordshire, has the highest annual growth of 12.3%. (Sept 15)”

Home.co.uk “Price appreciation over the last 12 months in the northern regions lay in the range -0.2% to 1.4%. Wales too shows little or no sign of market recovery, with a rise of just 1.4% since September 2014. Looking back across the last five years, only three regions surpassed the average growth for England and Wales, namely London, the South East and the East of England. The Midland regions and the South West house prices have merely kept pace with inflation over the same period. In the North, Wales and Scotland - the best performer in this third-tier group, Scotland, is still dismal. During the last five years Scottish house prices have not managed to increase more than one per cent per annum. Wales, Yorkshire and the North West have all performed slightly worse over the same period. (Sept 15)”

RICS “As a result of the persistent supply demand imbalance, national house prices continue to rise at a significant pace. Moreover, all parts of the UK were reported to have seen some degree of growth for the second straight month. East Anglia continues to exhibit the sharpest house price inflation, with the West Midlands and Northern Ireland not far behind. (Sept 15)”

Nationwide “The gap between London house prices and the rest of the UK has continued to reach new highs. The price of a typical home in the capital (£443,399 on our measure) is more than double the UK aggregate and more than three and a half times the price of the typical property in the cheapest UK region (the North of England). (Sept 15)”

LSL “This month we have seen the southernmost regions in England starting to climb back up the league table in terms of annual price change. The South East has climbed two places to top of the league, at 5.8%, pushing East Anglia and the East Midlands into second and third place respectively. Greater London, at 3.9%, has also seen a rise in its relative position and is now in fifth place, up from eighth position last month. All other regions remained steady in their respective positions to each other during the month. (Sept 15)”

Hometrack “At a city level the highest rate of growth is 11.2% in Cambridge while the lowest Aberdeen at -2%. Compared to a year ago, just five cities are registering a higher rate of annual growth led by Edinburgh and Glasgow. Across the remaining fifteen cities growth has edged slightly lower although the three month growth rates suggest near term price rises. (Aug 15)”