Are rents rising or falling where you live? 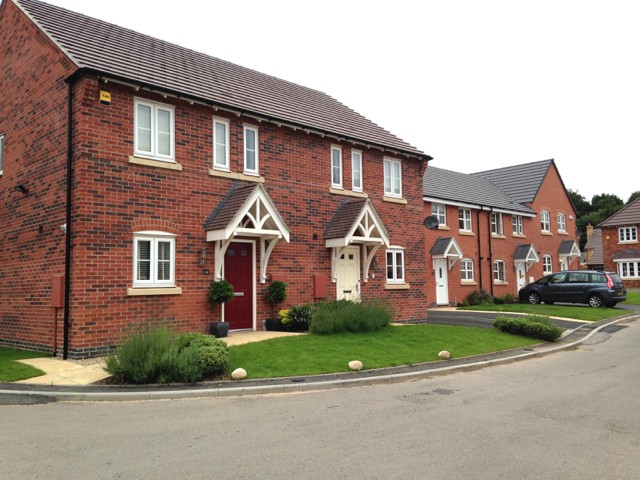 There is a mixed picture on average nationally, with Rightmove saying rents are moving to a ‘record high’ while the long running Belvoir Index shows the high was last year and while wages have struggled to remain ahead of inflation, rents have dropped back again. Meanwhile, the Government’s own ONS data shows that any rent rises that do exist remain well below the general rise in the cost of living ie less than inflation. The ONS is one of the biggest rental indices and their data shows: “Private rental prices paid by tenants in the UK rose by 0.9% in the 12 months to October 2018, unchanged from the 12 months to September 2018. In England, private rental prices grew by 0.9%, Wales experienced growth of 0.7%, while in Scotland private rental prices increased by 0.6% in the 12 months to October 2018.

As with house prices, rents vary from one area and property to another, but interestingly ‘on the ground’ they don’t vary anywhere near as much as house prices. This I think is due to the fact that people can only afford what their wages/benefits allow – unlike when buying a property which can be inflated through equity gain and gifting from the likes of Bank of Mum and Dad.

London landlords are often accused of charging ‘extortionate rents’ and in a meeting a few months ago someone said ‘they never go down’, but the stats this quarter suggest they do. London has experienced rent rises, mainly due to a huge squeeze in supply but it’s now reported that because properties are being ‘maxed out’ as far as transferring to room rents, now that wages aren’t rising in real terms for many renters this means just like property prices they are hitting their ‘affordability buffer’ so are rents. Hence some indices are reporting falls, while others are reporting very low, insignificant rises.

On a regional basis, there is little action in most areas, despite the fact that prices have increased most in the Midlands – at 6% increase year on year, rents are just rising by a few percent in most areas and this is ultimately why rents are becoming better value than buying as they just don’t rise at the same rate.

What’s stark about the supply and demand figures is demand is definitely waning – at a time when first time buyers are now ahead of the numbers prior to the credit crunch. What’s also true though is that supply is starting to wane following the Government tax hikes on landlords, forcing some to decide to sell up while others are just simply moving back into what was their home. The RICS chart shows the lack of new supply coming forward with only the East Midlands being in positive territory.

With rents not seeing much of a rise while property prices in some areas have increased, it’s not a surprise yields are struggling for new property purchases. What this snapshot of yields shows is that landlords today shouldn’t expect ‘instant’ returns in income unless they have built in better capital value growth than investors will see naturally. Buy to let is very much a return over the long term and all landlords need to make sure they seek tax advice prior to investing as this is a complex and individual area which can throw up unpleasant surprises if not checked beforehand with an expert.