You are here: Home » Tenant and Landlord Property Checklists » What are the rental reports saying this month? Data from LSL and Homelet

What are the rental reports saying this month? Data from LSL and Homelet

What are the rental reports saying this month? 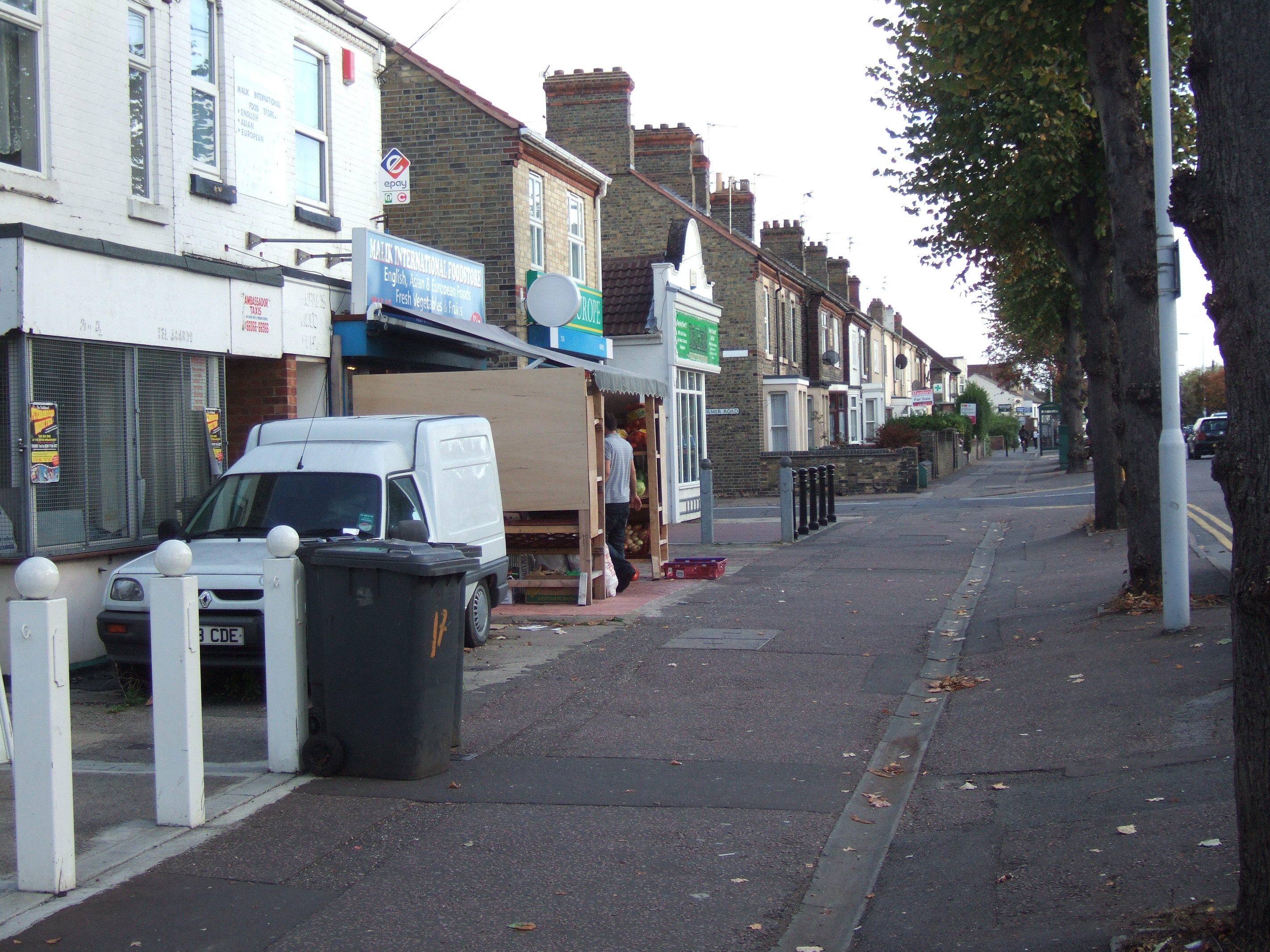 Belvoir Lettings “The average rent for offices across the UK which have traded consistently over the last eight years is £727 per month – a year on year increase of just over 2%. (Feb 16 - England, Wales & Scotland)”

Countrywide “A fifth of London tenants pay over asking price to secure their home - one in eight tenants offers over asking rent in rest of UK. (Feb 16 - England, Wales & Scotland)”

Read - How to rent a property

Kate Faulkner comments on Rental Report Headlines:
"Average rent rises remain in line with wage growth at 2-3% year on year across the main lettings indices, with average rents achieving between £727 per month and £867 per month. From an affordability perspective, tenants would need a household salary of £26,000 to £31,000 to spend a third of their salary on rents. This is pretty much in lines with average salaries reported in the UK."

Belvoir Lettings Joseph Curran of Stirling says “Low property stock coupled with high tenant demand is impacting on rental levels, which are increasing”. Trevor Burns of Newtownards & County Down says “Rents are creeping upwards, and we are increasing most of the rents as their tenancies are renewed”. Michael Keywood of the Mansfield office comments “We have seen an increase in rents over the last few months, depending on the type and size of property”. Neil Whitfield of the Sunderland office reports “Although we have a buoyant market, rents are essentially flat”. Glenn Wakeham of the Guildford office reports “Rents for student lets have risen about 7-8 % due to high demand from the University of Surrey expanding its numbers and not being able to build enough of their own halls of residence. Overall rents continue to rise as demand outstrips supply. (Jan 16)”

LSL “On a regional basis rents are led by the Midlands. East Midlands’ tenants have seen the fastest annual rent rises, up 7.0% over the last twelve months. This is followed by the West Midlands with 6.3% and the East of England with rents 6.2% higher than in February 2015. These three regions all stand ahead of London on this basis, with rents in the capital 4.8% higher than twelve months ago. As recently as November, London consistently led the field in terms of annual rent rises. Meanwhile, at the other end of the spectrum rents are lower than a year ago in three out of ten regions. These exceptions are led by the North East where the average rent is now 2.5% lower than in February 2015, followed by Wales with rents down 1.5%, and the South East with a marginal 0.1% annual drop. (Feb 16)”

“Edinburgh & the Lothians is leading rent growth across Scotland, with the strongest year-on-year rise in rents, at a record speed of 7.7%. Rents in the South of Scotland are now standing at £515 per month, up from £498 a year ago. In the Highlands & Islands, rents are now 2.5% higher than a year ago, equal to £13. This brings the typical monthly rent across the region to £554. But in the East of Scotland, rents have fallen 2.0% (or £10) year-on-year. Glasgow & Clyde have also seen rents fall compared to a year earlier. The average rent has dropped to £552 – a 0.8% dip. (Feb 16)”

Countrywide “One in five of those renting in London pay more than asked for to secure a home of their choice, far more than those outside of the Capital. This works out at an extra £94 a month over and above the asking rent against a UK average of £44 which, over the course of a typical 17 month tenancy, this equates to an extra £1,578 in rent for the average Londoner. At the other end of the scale just 1 in 12 tenants in Wales end up paying more than the asking rent, by an average of £24 a month.

“Rents are growing at the fastest rate across the South of the UK. The South East (5.8%), South West (4.8%) and Greater London (4.2%) all recorded rental growth at above the UK average while the Midlands (1.1%) and the North (3.8%) both saw rents grow more slowly. The slowdown in top end, central London rents continued with the price of a new let falling 8.4% year on year. (Feb 16)”

Read - How to avoid a rogue landlord

Kate Faulkner comments on Regional Rent Variations:
"As ever in property, there continues to be regional variations with areas such as Wales, the North East and West, Yorkshire and Humber seeing pretty low increases and in some cases falls, while areas such as the Midlands, South and East are seeing rises of up to 5-6%. However, this growth needs to be put in context as the PRS has seen lower than average growth since the credit crunch and only started to see real rises in the last few years. This is likely to be being driven primarily by the increased taxation and cost of delivering rental property to tenants and made possible due to wage growth now rising in excess of inflation."