You are here: Home » Tenant and Landlord Property Checklists » ‘Police raided my rental property and found a cannabis farm’

‘Police raided my rental property and found a cannabis farm’

What happened to Neil* when a cannabis farm was found in his rental property? 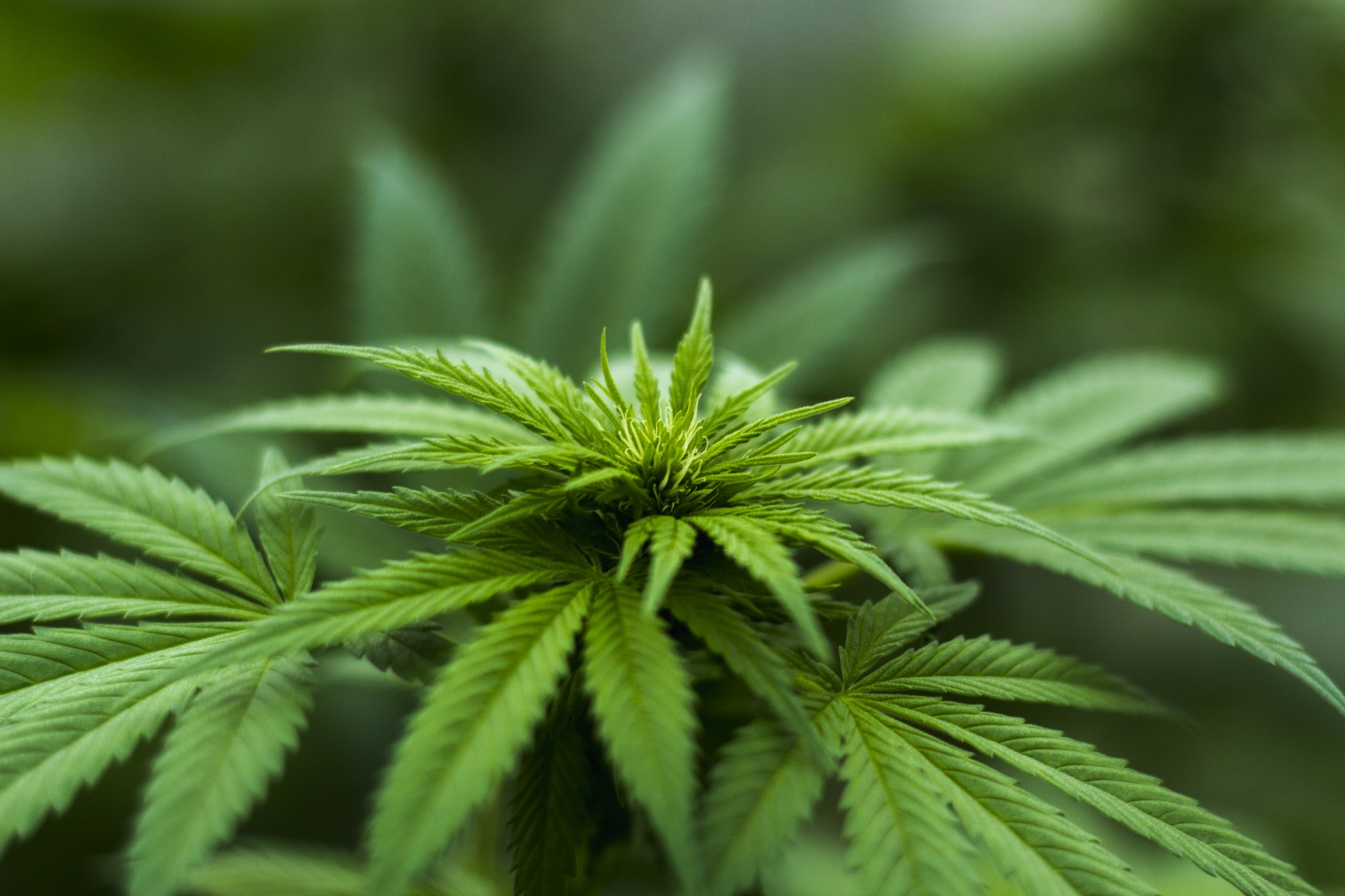 If your tenant pays their rent on time, every month, you’ve found yourself a good one, right?  Unfortunately this is not always the case and landlord Neil* learned this the hard way.

Neil contacted us to share his story after reading our article warning landlords of the dangers of cannabis factories.

Last June, Neil returned from a holiday with his wife to the nightmare news that one of his rental properties in Hertfordshire had been raided by police who had uncovered a cannabis factory, and he was required to give a statement.

What damage was done to the property?
By the time of the raid, the property – a three-bed terrace with a basement kitchen – had been abandoned but what the police discovered should send shivers down the spine of any landlord.

Neil said: “Every part of the property was used, apart from one little bedroom which was kept free for accommodation. Other than that, from the basement to the loft, every surface was covered in plant pots, with just the stalks remaining – most of the leaves had been taken.

“They’d bypassed the electric meter to connect to the main supply to the street, there were banks of electrical plugs, lamps and loads of silver ducting, which they use to take the smell away. They had smashed through the ceiling to the roof with these huge silver tubes which went into the chimney breast via the loft.

“Even then it could have been so much worse; thankfully there wasn’t a fire.”

The aftermath
Neil doesn’t yet know the exact cost of the damage but says he is looking at “a six-figure sum”. Fortunately, his insurance company considers this malicious damage so will cover most of his costs, which include:

He said: “I would be in a very, very serious situation without good insurance. Get the best insurance you can afford.”

Unfortunately, repairs could not be started until April this year – 10 months after the discovery – due to the lengthy insurance claims process. Even reconnecting the electricity supply took several months. It will be well over a year from discovering the cannabis factory to getting the property back to a lettable condition.

Where did Neil go wrong?
Neil owns eight properties and has been a full-time landlord for the past five years, but readily admits he has made mistakes and was too trusting, both of his tenants and his letting agent.

The first mistake was not carrying out adequate referencing.

“The tenants were introduced to me by the letting agent. I’d used this agent before and they said they knew the tenant very well and had let to him before, so official referencing wasn’t needed. The agent assured me he could afford to pay and, in fact, he was very good at paying the rent on time.

“The tenant said he needed the property for workers in his construction company but it turned out he was subletting… whether he knew about the cannabis farm or not, I don’t know.”

Neil’s second mistake was not carrying out periodic inspections.

He said: “I’m more of a reactive landlord,” he said. “I’ve always tried to avoid being a busybody landlord because I didn’t want to get accused of harassing a tenant. I’ve always been very responsive if they’ve reported a problem but some tenants just want to be left in peace and I never hear from them at all until it’s time for renewal.”

The unfortunate consequence of this ‘hands-off’ landlording was that it was not until 15 months into the tenancy that the cannabis farm was discovered, even though Neil says the neighbours had reported suspicious activity to the police on at least one occasion.

Neil now realises that periodic checks are a must, even if it means paying somebody to carry them out on his long-distance properties.

*Not his real name.