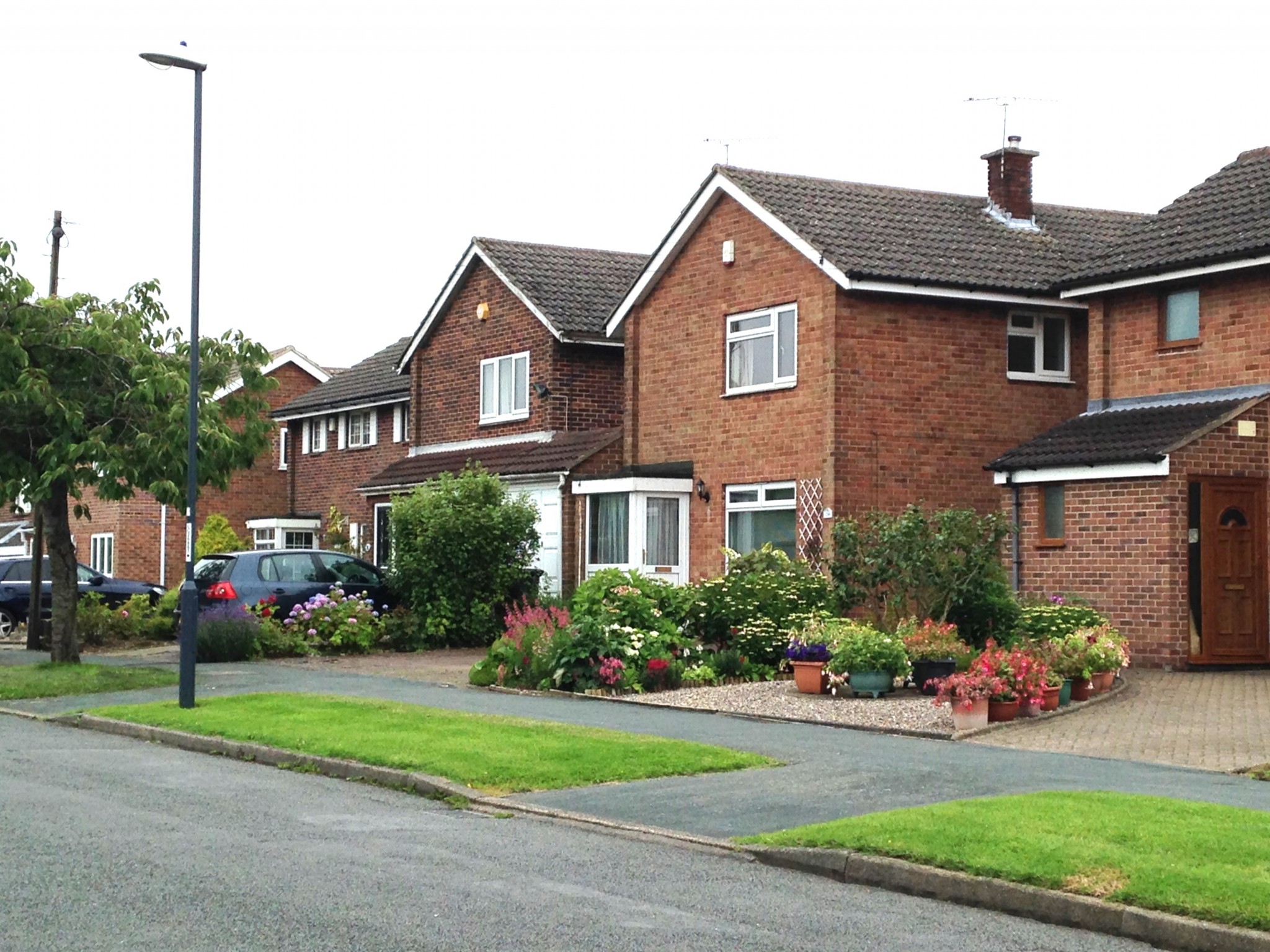 Everyone loves a bargain and the idea of staying in someone’s home rather than a hotel or serviced apartment for a few quid may well appeal to many.

However, having chaired a panel on behalf of the Residential Landlord Association on the impact of sites such as Airbnb on the private rented sector, there is a lot that you need to be wary of:

The key issues were raised by ‘terrific Tom’s’ report called “The Rental Revolution: What the Sharing Economy is doing to the PRS” and its impact on London and on landlords whose tenants had sublet their property, normally without the landlord’s permission.

The report highlighted that on Airbnb:

Clearly this suggests that people aren’t just letting a room temporarily in their home to earn a bit of extra money, but using the site to encourage renters to stay in the whole property, probably for long periods of times.

Does this matter? Well yes it does.

“You may well be in breach of your mortgage terms and conditions and could lose your home if disaster struck while renting out your property.

“As a landlord you typically can’t sub-let, agreements have to be ASTs on many buy-to-let mortgages.

“You may well be in breach of your insurance, so if something happens it might invalidate it.”

Chris Town from the RLA pointed out from a landlord’s perspective:

“If a tenant sub-lets your property, they may put you in breach of licensing laws.

“You may end up breaching the ‘right to rent’ rules if the tenants aren’t checked properly by the tenant.

“In Greater London you actually need planning permission to let property for LESS THAN 90 nights in one year.”

What about the health and safety aspects of letting a room/home?
What’s also frustrating from a landlord and letting agent’s perspective, is that lots of money is spent on:

Thinking about renting out a room? Read our Renting a Room Checklist

What about tax?
As a landlord, in future you are going to be heavily taxed on your investment. Interestingly, the government is looking at allowing people to earn up to a £1,000 a year from this type of initiative and other things such as selling on eBay.

But what I find weird about this suggestion is that, in my mind, it’s giving the go-ahead to a ‘black economy’ and I can’t see that HMRC has the resources, time or ability to monitor whether people are earning £1,000 or £10,000 from this kind of initiative.

Need to know more about tax? Read our Buy to Let Tax Checklist

Other countries are starting to ban this kind of activity
Interestingly, the report from Tom shows that there are issues not just in London but also in New York. In Berlin they have banned the renting of entire apartments through online short-term rental sites (Payton, 2016). In Paris, City Hall is requesting that Airbnb issues warnings to those who are operating illegally, as the city has lost so many properties from its PRS rental stock to the site.

What do you think? What’s your experience?
What I did find a bit scary to read was the ‘standards’ that they have set, which basically say this only works if you treat people with respect and don’t harm them. There are guidelines on:

Vandalism, theft, fraud, harming yourself or others, bullying, misrepresentation.

I can see that for decent homes and decent people this is a terrific way to stay somewhere and really do understand why it’s appealing, but would I do it? Probably only in the name of research if I’m honest. But if I was a tenant or a homeowner and needed a bit of extra cash, I can see that this might be a ‘need’ rather than a wish.

And that’s the problem – unfortunately as we already know from programmes which have experts such as Paul Shamplina not everyone abides by decency and the expectation that you’ll be well looked after, both as a renter and as a landlord (or ‘host’) may not come to pass. 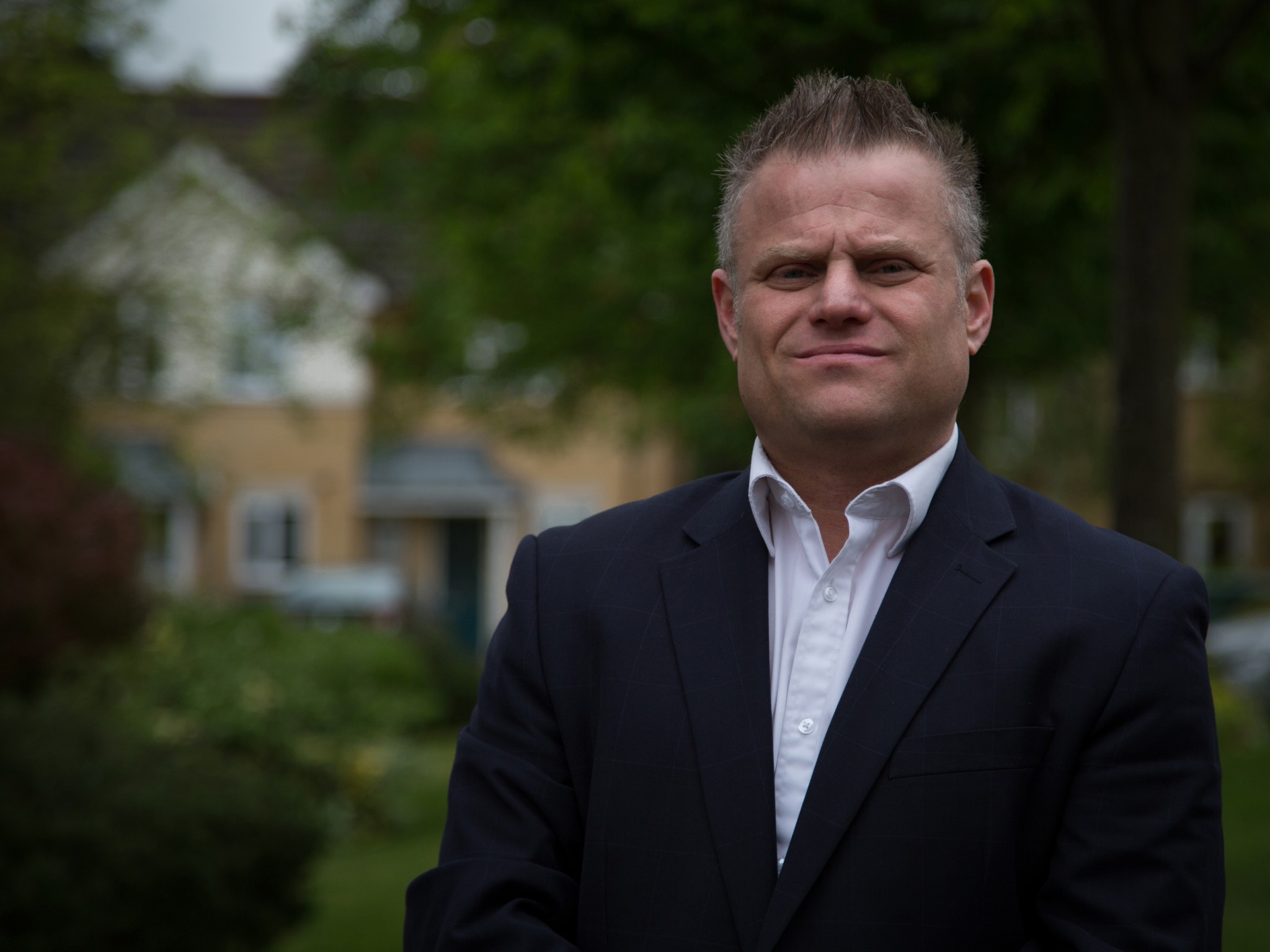 What do you think? Have you tried Airbnb or other sites? Have you had problems as a landlord, we are interested in your views!