You are here: Home » Buying and Selling Property Checklists » Are some cities seeing the first ‘true’ property price bubble?

Are some cities seeing the first ‘true’ property price bubble? 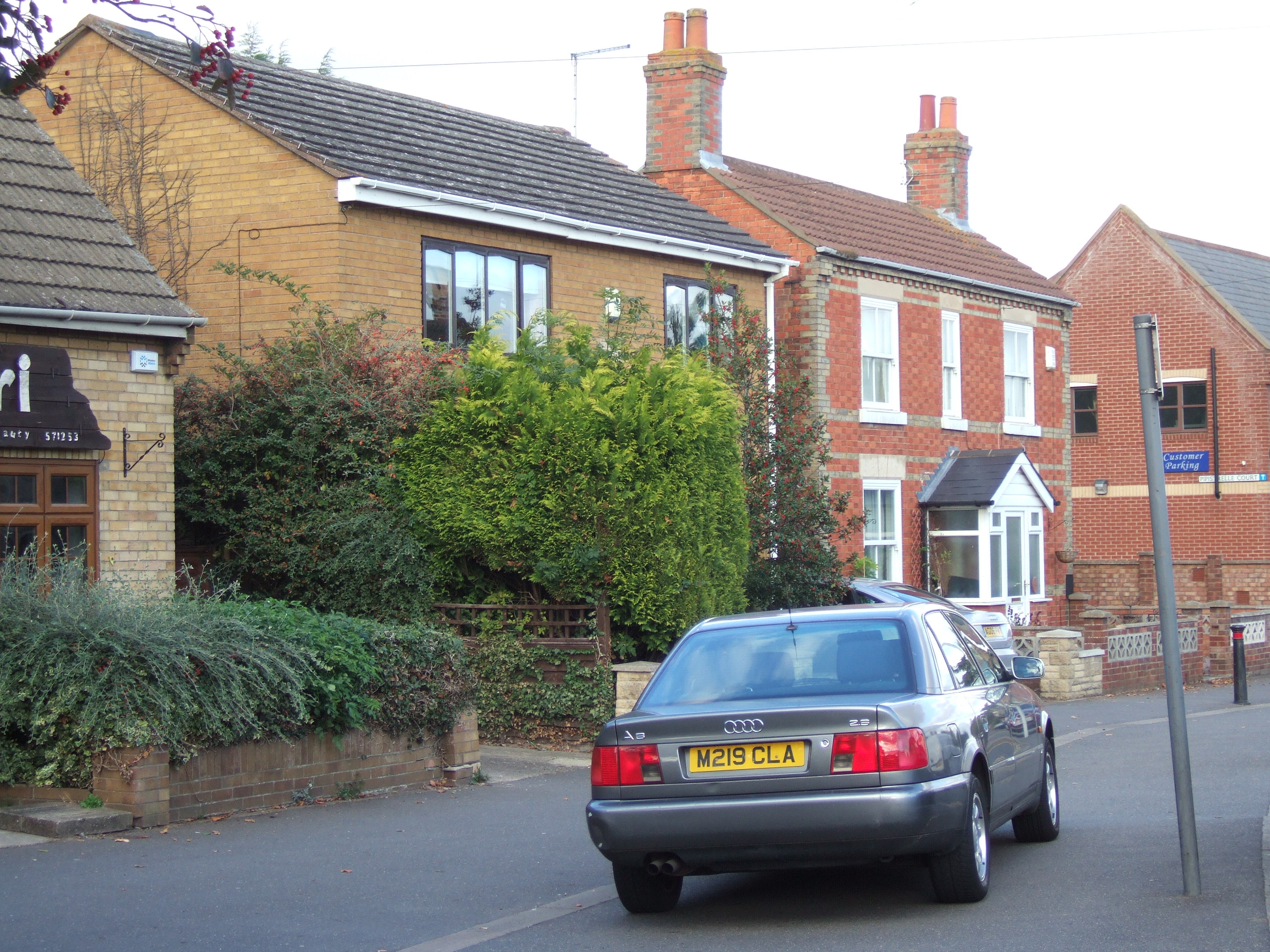 When looking at cities and towns there is a real north-south divide being created as the property price growth seems to be receding as we move away from London. Although some areas of the South and East have seen some tremendous recovery in the last few years, this doesn’t as yet stretch to the Midlands and beyond.

Working our way down the M4 shows that areas like Reading have seen double digit increases and this has spread as far up as Oxford and out to Bristol, but not as far as Warwick, Swindon and Exeter.

Many other towns further north will have to wait another five or more years at current year on year increases to recover to pre-credit crunch heights, making the property recession in these areas last nearly 13 years unless price growth picks up faster.

In 2015, England and its core cities continued to do well year on year with an increase in activity to the end of the year, although the regional figures below show that this is a massively mixed picture. Only three out of the regions actually recovered from the credit crunch (East, South East and London) while everywhere else is still in the doldrums.

2016 will be a critical year for the property market, homeowners and investors to work out how much the government can curb price growth or whether the well-known, historic, ‘ripple’ effect of price increases we have seen already in the London Boroughs will happen across the rest of the UK, irrespective of what the government does to dampen house price growth.

What we will also have a good idea of by the mid to end of the year is whether we have seen in some areas and on some properties our first real ‘property price bubble’ with city centre flats in areas like Nottingham, Manchester, Sunderland and Leeds.

Prices in some of these areas, such as the North East region, are still down 23% versus pre-credit crunch heights, and with current growth of 1.3% per year, if this trend doesn’t pick up, it suggests it could take more than 17 years for prices to recover to their previous heights. In the meantime, city centre flats worth half their pre-credit crunch value may never see a recovery.

RICS “Prices are reported to be rising in all parts of the UK with East Anglia, the South East and the East Midlands leading the way in terms of growth. By way of contrast, price growth appears to be moderating in London. (Nov 15)”

“Regional house price performance was mixed again in Q4. Five UK regions recorded a slowdown in the annual rate of growth, while seven saw acceleration. Most parts of the country continued to see annual house price gains – the exception was Scotland which recorded a small decline. (Dec 15)”

LSL “Prices have been powered by the South East, which has now overtaken East Anglia as the fastest growing region in England and Wales. House prices in the South East have risen by an average of 7.1% this month, with values increasing in every local authority in the area. It appears that the double digit price rises first seen in the prime London market - then the other London boroughs - are now rippling out even further to London’s commuter towns, with house prices in Reading rising by 18.3% and Luton increasing 17.3%. (Nov 15)”

Hometrack “In the 12 months to November, the fastest rate of growth has been registered in London at 13.3% (14.7% in 2014). The weakest rate of growth has been recorded in Aberdeen where average house prices have fallen by 2.0% after a 12% increase in 2014 as the steep fall in the oil price since mid-2014 impacts demand. The city with the strongest turnaround over the last 12 months has been Glasgow where house price growth has accelerated from 1.8% a year ago to 8.0% today as prices recover off a low base in one of the most affordable of the 20 cities tracked by the index. (Nov 15)”