You are here: Home » Tenant and Landlord Property Checklists » Is the government going to give incentives for landlords in the next budget?

Is the government going to give incentives for landlords in the next budget?

Will the budget mean incentives for landlords? 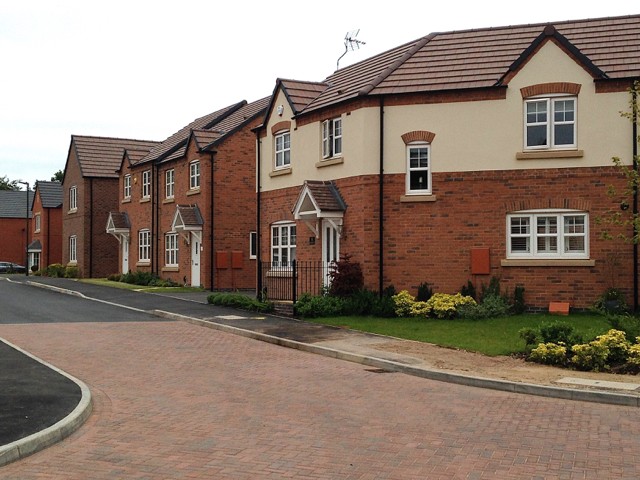 Since George Osborne and other MPs decided that buy-to-let landlords and the growth of the private rented sector is bad news for England, the sector has been penalised with a series of tax hikes and increased lettings legislation.

Both of these initiatives have dramatically increased the costs of letting property for existing and new landlords.

On the one hand, their policies make sense. More people renting doesn’t necessarily suit the government’s long-term plans as people can be made homeless more easily, putting an increased burden on the state. Plus, as we know, properties in the private rented sector are far less likely to be in a decent condition than ones which are owned, again putting a larger enforcement burden on local authorities.

And of course, if you ask any voter, most will say they want to own their own home; few in contrast aspire to renting.  So with an election not too far away and a lot of turmoil caused by the likes of Brexit, Labour are making huge promises to renters which in turn is putting a lot of pressure on the Conservatives to provide housing policies designed to win the 20-somethings back from Labour.

In recent years, the PRS has seen a 3% hike in stamp duty for second home owners, loss of mortgage interest relief, changes to wear and tear allowance, no change to capital gains tax (reductions for financial investors), new legislation which doubles the number of properties which need an HMO licence… the list of changes goes on and on. And it’s had an impact. Demand in some areas has fallen through the floor from would-be buy-to-let investors and we are starting to see landlords exiting the market – although not at the rate originally predicted, yet.

Meanwhile, the property market has slowed in many areas and if this continues, it could help to improve affordability for first-time buyers, helping the government achieve its aim of growing home ownership at the expense of the PRS.

This all seems very simple and sensible in the ‘fight’ against the growth of the PRS. However, there seems to be a bit of a wind of change in encouraging landlords as opposed to forcing them to exit the market.

The latest report from think tank Onward suggests the first incentive for landlords in years. This is to not charge a landlord Capital Gains Tax (CGT) if they have let to their tenant for three or more years and the tenant buys the property. The big idea is that the landlord and tenant will split the difference in savings, giving the tenant a boost in their deposit, a little like the support people get when buying a new home via Help to Buy.

There is a catch, though. Funding for the proposed scheme is likely to come from a lowering of CGT relief for those renting their home from 18 months to six months and abolishing their £40,000 lettings relief entirely.

In addition, Onward suggest “wear and tear allowance could be made conditional on the property being offered with a long-term tenancy of three years or more.”

So on the one hand, good news for landlords that want to exit the market and a great potential vote winner for tenants.

Firstly, the assumption behind this tax is that tenants are only renting because they can’t afford to buy and, in the main, are being held back by the difficulties of saving for a deposit.

Secondly, is that if you take three rented properties which are exactly the same on the same street, the chances of each tenant being treated with the same benefit is small. Each landlord will be subject to different CGT liabilities. Some may owe no CGT, some may have a vast amount to share. Imagine as a tenant voter being dangled this carrot and then finding out you chose the wrong landlord, while the tenant next door has managed to get on the ladder because they got lucky.

Onward have mentioned this potential flaw and suggested that rather than doing this on an individual basis, there is a pot collected centrally so deposits are more fairly distributed. I’m no public policy expert but that sounds like a potential nightmare to actually implement.

Finally, Onward are completely ignoring are the students, those on benefits, divorcees, migrant workers and people who need temporary accommodation. How will this policy help them?  And how many tenants are in the sector who can afford to buy even with this help and support? This policy needs an awful lot more research before even being considered.

My initial view is that the likelihood of 1 million properties being transferred from a landlord to a tenant – which Onward claim is possible – is highly unlikely and I am really struggling to see any evidence that this can be delivered.

What this policy shows – and it’s the same for Labour’s recent announcements – is that MPs do not yet accept the private rented sector is needed by many people whom home ownership doesn’t suit. Times have changed.

And rather than the growth of the rental market being a ‘housing crisis’, the reality is that much of it is due to the way people are paid, their jobs being less secure and a huge recession. These aren’t housing issues as such; they are economic, business and benefit ones and are the main contributors to the growth in PRS. Tinkering with individual policies on the PRS like the one suggested by Onward won’t make any difference if these fundamental shifts aren’t addressed.

As Julie Rugg and David Rhodes point out in their report, “The Evolving Private Rented Sector: Its Contribution and Potential”, we need a strategy for the PRS which neatly dovetails into home ownership and social housing provision.

Until politicians accept the problem is bigger than landlords, tenants won’t be properly cared for and policies may win votes in the short term, but are unlikely to make any real difference to tenants in the long term.