Are interest rates due to rise? 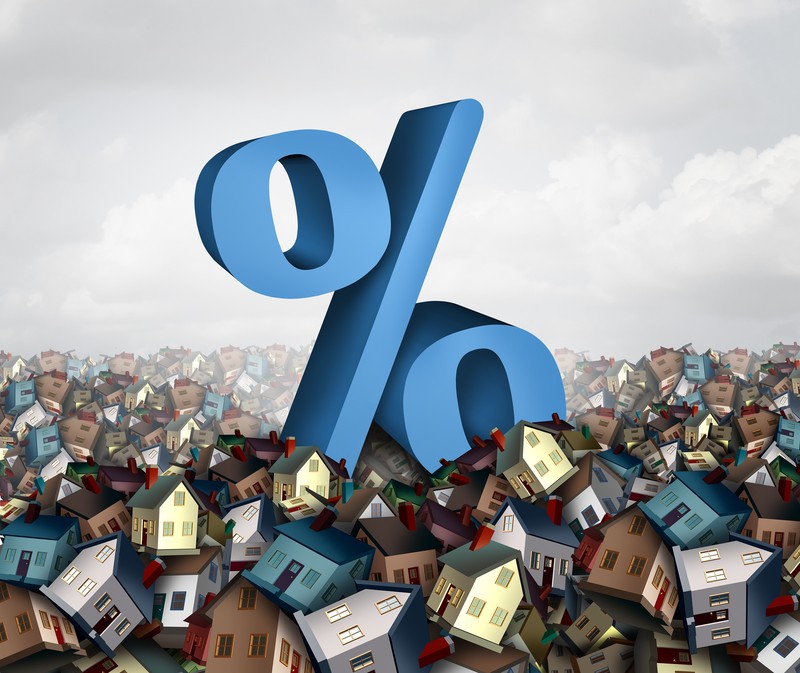 Interest rates have a major influence on the property market. A low rate can boost the local economy but if the rate rises – especially if it rises at particularly fast pace – the economy and property market can suffer severe consequences.

When the economy crashed in 2007, the government began to reduce interest rates in an attempt to put the brakes on and mitigate the worst impacts of a recession. The current interest rate stands at 0.5%, as it has done since 2nd November 2017, after hitting a record low of 0.25% in August 2016.

You can see the full interest rate history dating back to January 1975 on the Bank of England website.

Many news outlets are now suggesting an interest rate rise is on the cards today, only the second time post credit-crunch, with the Bank of England monetary policy committee set to vote on it. Most pundits are anticipating the base rate will rise to 0.75% due to the improved economic performance the UK has been experiencing, exemplified by high levels of employment. However, some analysts have warned they may need to be cut again in the autumn.

The committee will make an announcement at 12pm today, 2nd August 2018.

When interest rates go up, mortgage rates usually follow, thus increasing the cost of buying and owning a home. However, 30% of homeowners in England will be unaffected, as they own their properties outright – and half of those who do have a mortgage will not see an immediate change as they are on fixed-rate options. But, if mortgage rates rose from 3% to 3.25% for a £100,000 25-year mortgage, that would cost the homeowner an extra £13.50 per month; for a £150,000 mortgage it would be around £20 more per month and for £250,000 the rise would be about £34 per month.

You can calculate your potential mortgage repayments here:

With interest rate rises on the agenda it’s now a good time to get in touch with your mortgage broker to make sure you are on the right deal and not paying over the odds. Our expert mortgage checklists can help you: