You are here: Home » » What will happen to the property market now we are going to Brexit?

What will happen to the property market now we are going to Brexit?

What will happen to the property market now we are going to Brexit? 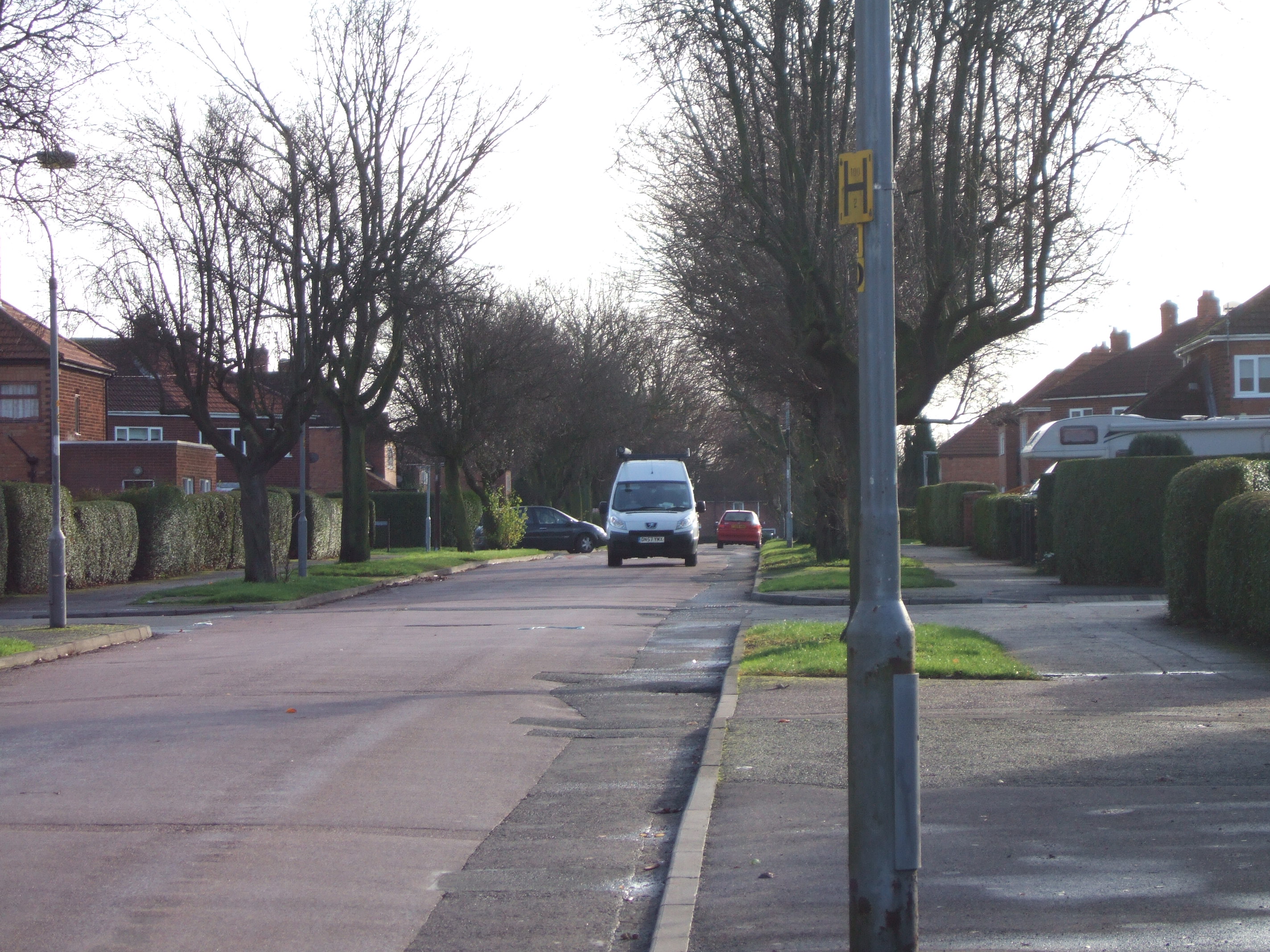 OK, so we are leaving the Europe Union… but what does that mean for our various property markets? Here’s a summary of my thoughts:

What needs to be borne in mind, though, is that this ‘shock’ comes on top of a fall in buy-to-let investment and second home demand due to tax rises. With this impact too, house-wise it’s likely to be a bumpy ride over the summer, if not for the rest of the year.

Supply and demand balance is critical to what happens next
However, it’s all about the balance between supply and demand. Supply may fall in line with buyer demand if developers don’t build (or can’t due to labour issues) and if sellers take their properties off the market. So the two scenarios are:

Hometrack
5% to 10% fall in housing turnover with London bearing the brunt of the slowdown. For more visit: Hometrack

NAEA: Brexit uncertainty to dampen price and transaction growth. Under the Brexit scenario we expect the average UK home price to stand at £277,600, £288,900 and £300,800 in  2016, 2017 and 2018 respectively. The impact of Brexit on the rental market would be minimal in the first 2-3 years following the referendum. However, country-wide rents could be impacted more severely in the long term. UK residents born in other EU countries are far more likely to be private renters. Therefore if fewer EU nationals move to the UK in the long term there may be a more noticeable impact on demand levels.  For more visit: NAEA

RICS: Simon Rubinsohn from RICs told What Mortgage: “Should the UK opt for a Brexit, we could assume that uncertainty could linger while the UK government negotiates new trade deals and relationships with the EU and other countries,” According to their article, Rubinsohn “does not expect uncertainty to greatly affect demand as house prices at the lower to middle priced end of the property market are in the main driven by domestic buyers.”

Lending and interest rates:
What Mortgage’s latest article reports: “A recent poll by Reuters found that 17 of the 26 economists questioned believed that the Bank of England would likely cut interest rates if Britain decided to leave.

” Ray Boulger was quoted as saying: “There is no good reason to think a Brexit vote will have a significant effect on mortgage availability, but it is much more debatable what impact it will have, if any, on interest rates. I think the argument that interest rates will go up is probably wrong.”

Read the article in full at What Mortgage

Andrew Montlake from Coreco’s blog on Brexit says:
“We do know that markets do not like uncertainty and whilst in the long-term we may ultimately be in a better place either way, the short-term uncertainty following a Brexit will probably have a marked effect on interest rates, the housing market and the economy in general.”

So how will the housing market change and why?
There are two key influences on the market from here on in.

Sentiment and confidence
This is by far the biggest influence, in my view, on what happens next and especially in the short term ie this weekend and over the summer. If buyers are feeling confident, they will be happy to put in offers.

If they don’t feel confident and are uncertain about their future, the reality is buyers don’t go hunting for property.

If buyers back off, demand falls and, if this goes below supply levels – ie the number of properties available – then sellers panic and bring their prices down. This is likely to happen over the coming weeks and if it does, some areas, especially those in the Midlands and north of the area, then price rises will stall and in some areas we will potentially start seeing reports of prices falling.

When reports start hitting the headlines that the property market may fall, even more buyers hold off, so prices can spiral downwards until they become such good value and/or the economy starts to pick up again and confidence returns. This results in more buyers than sellers, so prices start to be reported to be rising and the market comes back to life.

Economic impact
This is the influence buyers and sellers can’t control, but it dictates whether we can afford to buy or sell and therefore strongly influences what happens to the market separately to buyers and sellers ‘choosing’ not to buy at the moment. If Brexit causes shocks to our mortgage finance and that causes rates to start to rise – especially when they are currently so unbelievably low – then that will stop some buyers buying and, in some cases, could cause financial problems for existing homeowners, which may force them to sell or result in repossessions. An increase in repossessions reduced house price inflation.

Jobs-wise, there is talk of a loss of investment in the UK due to leaving the EU and jobs being lost as companies move abroad to other EU countries. People won’t buy if they fear (or experience) job losses and, in the worst cases, if job losses rise, those that own their homes may end up losing them. However, it is important to bear in mind that repossessions during the last recession weren’t that high, due to lenders having to work hard to support people to stay in their homes.

Don’t panic!
This is all a bit scary and we don’t know what will happen next economically and property wise. However, it’s important to bear in mind we’ve all pretty much just survived a terrible economic and property recession in 2007/8 and the world is in a better place economically than it was back then. Hopefully property wise (and economically) the impact will be just a blip for a few months while things unravel and then hopefully, we’ll get back/continue our economic growth which will help to drive the property market forward.