You are here: Home » Buying and Selling Property Checklists » Crikey talk of a house bubble AGAIN! 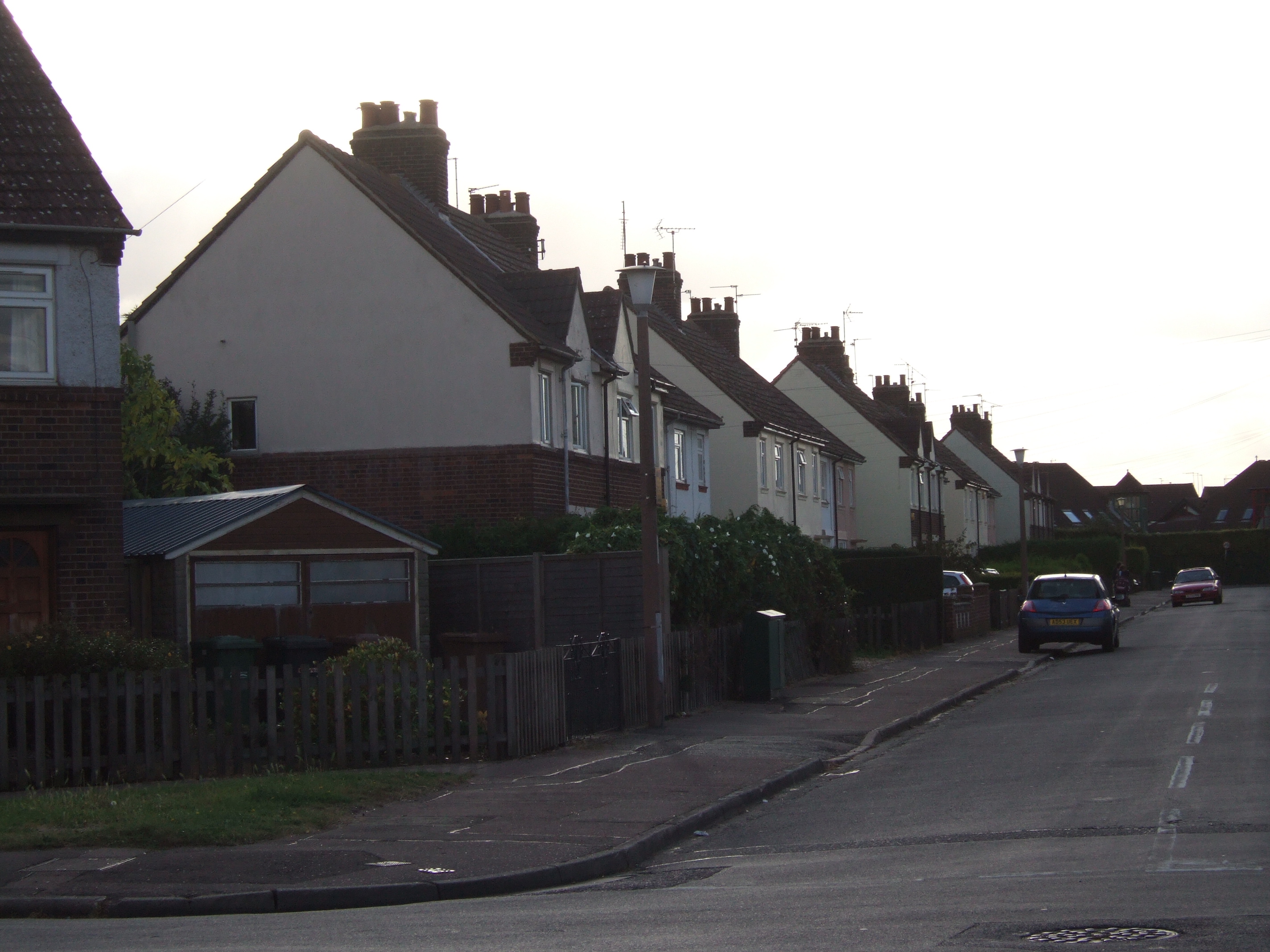 With our report on the London market from last week showing that at least 11 out of 32 boroughs were now see prices rising at a lower rate than their average long term annual rate (6-10%) I was a bit surprised that the UBS Global Real Estate Bubble Index suggested London was topping the list for a bubble.

What was interesting in their report though was that London isn’t the only place in the world with affordability issues. Matthias Holzhey, their economist said "House prices have decoupled most from local incomes in Hong Kong, London, Paris, Singapore, New York and Tokyo, where buying a 60-square-meter apartment exceeds the budget of most people who work even in the highly skilled service sector."

And the reason they think there is a bubble is that they compare current price-to-income (PI) and price-to-rent ratios (PR). When they see PI ratios fall ie it affordability worsens, while a high PR suggests that there is a dependence on low interest rates, that’s when they say there is a high risk of a bubble.

Where does London appear on their index?
UBS state that London has the highest risk of a bubble out of most capital cities such as Hong Kong, Paris, Singapore, New York, Tokyo, Vancouver, Sydney, Amsterdam, Geneva, San Francisco, Zurich, Frankfurt, Boston and Chicago.

Hong Kong is the only city which has a worse price-to-income ratio than London, but interestingly, from a price-to-rent perspective, London is actually half way down the list, lower than Paris and Geneva.

What do they say about London specifically?
I had a look at the reasons why UBS felt that London was a high risk area. In my view, they rightly says that “Foreign demand and demand deriving from safe-haven seekers largely explain current valuations.”

Where I have an issue though is that they say that “Domestic buyers too have contributed to the appreciation.” And site “The “help-to-buy” scheme” as a contributory factor, yet analysis on Help to Buy shows clearly it was a dismal failure in London and there is little if any correlation between the areas where Help to Buy has been taken up and rapid house price growth.

I do agree though that “alluring yields on buy-to-let investments and ongoing population growth have stoked demand.”

Is there any evidence their index works?
Well, according to them “Between 1985 and 2009, whenever the index exceeded 1.0, a real price correction of on average 30% began within three years 95% of the time.” So that must have happened twice in the last 25 years.

Does this mean London could see price reductions?
At the moment I think this is unlikely when it comes to ‘every day areas’ for real Londoners. To date we have watched each of the 32 London Boroughs rise to a height year on year by anything from 16-29% post the crash.

Places such as Kensington and Chelsea saw prices crash by 16%, they are now 61% higher than the height of the market but this year (2015) they have flat lined.

Looking at Barking and Dagenham in comparison, prices fell by 22% and are now just 15% higher than they were in 2007/8. They are though still growing year on year though, with an increase of 11.7%.

To me this data shows that there are such different areas that looking at London as a ‘whole market’ I don’t think works anymore. Although I can see that there may well be a price reduction due in the areas like Kensington and Chelsea which rely on international investment and money, where prices have shot up since the crash, but this tends to be at the multi million pound level – not at a price or in areas that an ‘ordinary’ Londoner would buy.

So I can’t see that areas like Barking and Dagenham or Croydon which are more likely where people who are going to live in London are going to move to seeing falls anytime soon.

And when you take into consideration that the price increases we have seen in the last few years in London have been seen before – post the last recession in 2000 – and that they were more pronounced then, we didn’t see any correction for over seven years, so a long way from the suggested ‘three years’ that the UBS Global Index suggests.

For more on the index, visit UBS Global Index