You are here: Home » First Time Buyer Property Checklists » Next in the English Housing Survey series: First-time buyers – is it really difficult to get on the housing ladder?

Next in the English Housing Survey series: First-time buyers – is it really difficult to get on the housing ladder?

First-time buyers – is it really difficult to get on the housing ladder? 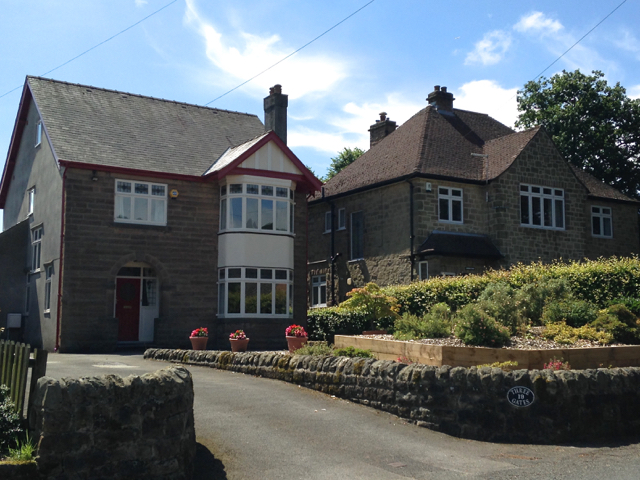 We often read lots of stories about the ‘age’ of the first-time buyer… so has it really increased? Yes, a bit!

In the last 20 years, the average age of FTBs had increased from 30 to 33. However, the latest data shows that perhaps some of this age increase was FTBs holding off buying during what has pretty much been a 10-year recession.

Most (80%) also have to buy as a couple to afford their first home these days.

Interestingly, older tenants are more positive about owning their own home in the future. From a social housing perspective this is likely to have increased because of the potential access to purchasing their home if they rent from a Housing Association (this scheme is currently in pilot stage).

“There were more older social and private renters expecting to buy than in 2010-11.”

The bank of mum and dad is not a new phenomenon!
Interestingly, although incomes have increased for FTBs buying a home, it isn’t that much. The report concludes:

However, as we are now third generation home owners and people are inheriting properties or money from properties, FTBs have much more help from the bank of mum and dad. But the increase may not be as much as you think – I was certainly surprised at these figures, considering the change is over a generation, ie 20 years.

From the headline we see, you’d think that pretty much every first-time buyer had help from mum and dad, but in fact 73% don’t. It has fallen, but only from 79% who used to manage without parental help, so ‘bank of mum and dad’ is important, but not quite the level of support that many people are suggesting.

Hooray for landlords! They do do a good job for some!
We also hear on a regular basis how horrible landlords are and what rubbish homes they supply. I don’t agree with it and hate the ‘them and us’ landlord versus tenant attitude that is being created. Often landlords and tenants want the same thing.

Most tenants who are not expecting to buy cited affordability as the main reason, but it’s interesting that one in ten plan to rent long-term through choice:

“A minority of households did not expect to purchase a home because they preferred their current circumstances as renters: they liked it where they were (9%) and/or preferred the flexibility of renting (1%)."

Could this be the start of a culture shift towards renting rather than buying?