What is the English Housing Survey telling us? 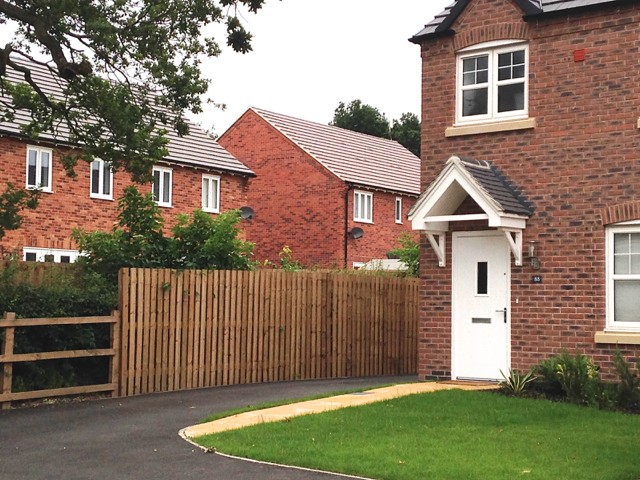 A more detailed analysis will follow when the full report comes out in the summer.

Kate's comments:
The tenure data over the next few years will be interesting. Up until now there is almost ‘horror’ expressed at the fall in home ownership, but for me the real downward trend started at the time of the Credit Crunch: 2007.

At this time, 50% less properties were bought and sold and in October 2008, letting agents were deluged with properties that couldn’t sell they were asked to let. That in itself will have substantially pushed up renting versus home ownership.

Interestingly, when the market started to pick up – 2013 in London and the South, this is when the PRS seems to have taken a little dip.

Now that homeownership has stabilised, we could be looking at the PRS steading too, depending on whether more social homes are built or not and the success of government home ownership schemes such as Help to Buy.

Age: how are different age groups putting roofs over their heads?
Note: the Household Reference Person (HRP) is the ‘householder’ in whose name the accommodation is owned or rented.

There are some interesting stats this year, which don’t seem to follow previous years patterns. Apart from under 24s and over 44s, there seems to be a small increase in the proportion in social housing, some increases in the PRS in some age groups and a fall in others.