You are here: Home » Buying and Selling Property Checklists » Over 10 reasons why we might not be heading for a property market crash ..... but then again, who knows!

Over 10 reasons why we might not be heading for a property market crash ..... but then again, who knows!

Over 10 reasons why we might not be heading for a property market crash .....
but then again, who knows! 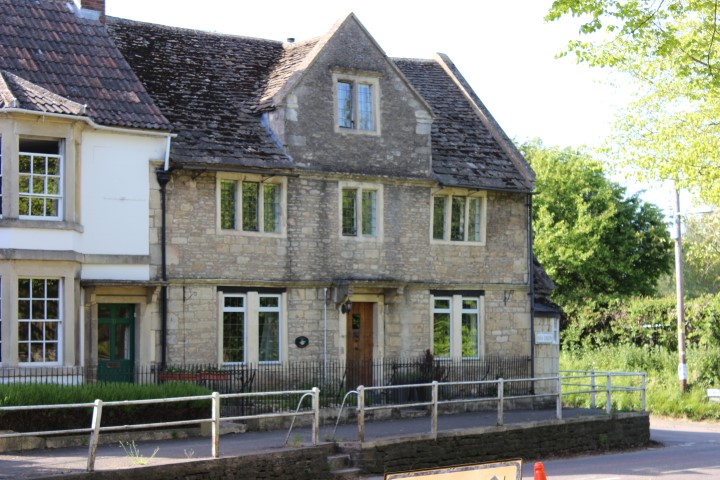 Following on from a recent BBC 5Live Steve Nolan show, where Kate discussed why property prices might not crash, we thought we would do a full article on the subject. Listen to Kate Faulkner again on 5Live here (approx 1hr 17mins in).

I always expect several stories a year about the likelihood of a property crash. Usually, they come around May or June time, but this year it’s a bit early. Apparently, the ‘experts’ at S&P Global Ratings have “warned London and South East property could be up to 50% overvalued and at risk from correction”. Source: Daily Mail

Hmm, that’s quite a big crash considering they only dropped 20% (although more in real terms) during the last crash. The good news is that the rest of the UK is apparently only overvalued by 20%.

The reason for this (I think!) is that they are looking at average house prices versus average wages and concluding that prices can’t keep rising and will have to fall. This argument has been around for a long time. There was even a time when it was correct – but it was back in 1999 when people mostly bought with mortgages and lending was typically capped at 3.5x income. So, when average property prices exceeded this, they were typically brought back in line with lending.

Is the property market ready for a crash?

The answer to this is simple: always! But, I don’t think it’s because property is 'overvalued' based on average prices versus average incomes.

Prices fall simply when demand is lower than supply.

This is caused by two things:-

In the 1990s recession, one of the reasons prices plummeted when demand fell and repossessions rose was due to double digit mortgage rates. In the 2008 credit crunch, economic doom and gloom and a lack of money to lend on property purchases were the main reasons for demand falling and prices crashing. In both cases, property prices had been artificially risen too – effectively a ‘property bubble’ had formed.

Are we in a ‘property price bubble’ now?

So, have prices risen to this level during the pandemic? The answer is yes and no – it depends which index you read. Take the Nationwide, Halifax and the likes of the Land Registry and they are reporting double digit growth. However, these figures are exaggerated due to the change in mix of sales towards houses versus flats. If you take the Zoopla Index which takes into account of this, prices have only risen by “Average house prices rose by +7.4% in 2021, after a 4.2% increase in 2020”, not the double digit growth we’ve seen in previous ‘bubble’ scenarios. Source: Hometrack

Add to this the following facts:-

So, it’s difficult to see with the current data any ‘property bubble’ forming. And if it has, it may well be extraordinarily localised to some houses in some areas or some areas where supply is currently slightly lower versus demand, but it wouldn’t take much of a drop in buyers to tip it back the other way.

Has the structure of the housing market changed enough to prevent future crashes?

The answer to this question is, the changes are unlikely to prevent crashes, but they should put a ‘floor’ on how far prices can fall, which might protect homeowners.

Why might structural changes prevent prices from falling as far as they have before?

So, all the reasons home owners were repossessed in the past – over lending/borrowing and poor assessment on what they could afford if things went wrong – are gone.

The nature of property price movements means we can guarantee as forecasters three things will happen:-

And having studied individual house prices across the country over the last 20 years, I’ve seen this year in and year out. Today, house prices are determined by a mix of how well the local economy and the demand and supply for different property types, on individual streets at the time of sale/purchase.

However, until something spooks buyers enough to stop buying at the rate they are now, because we aren’t building enough homes and are still trying to squeeze four generations of people into three generations of housing stock, prices can and will continue to rise, albeit at the pre pandemic levels of around 3% a year.