You are here: Home » Buying and Selling Property Checklists » Will London prices stagnate in 2016?

Will London prices stagnate in 2016?

Analysis from Kate Faulkner of the latest Land Registry data 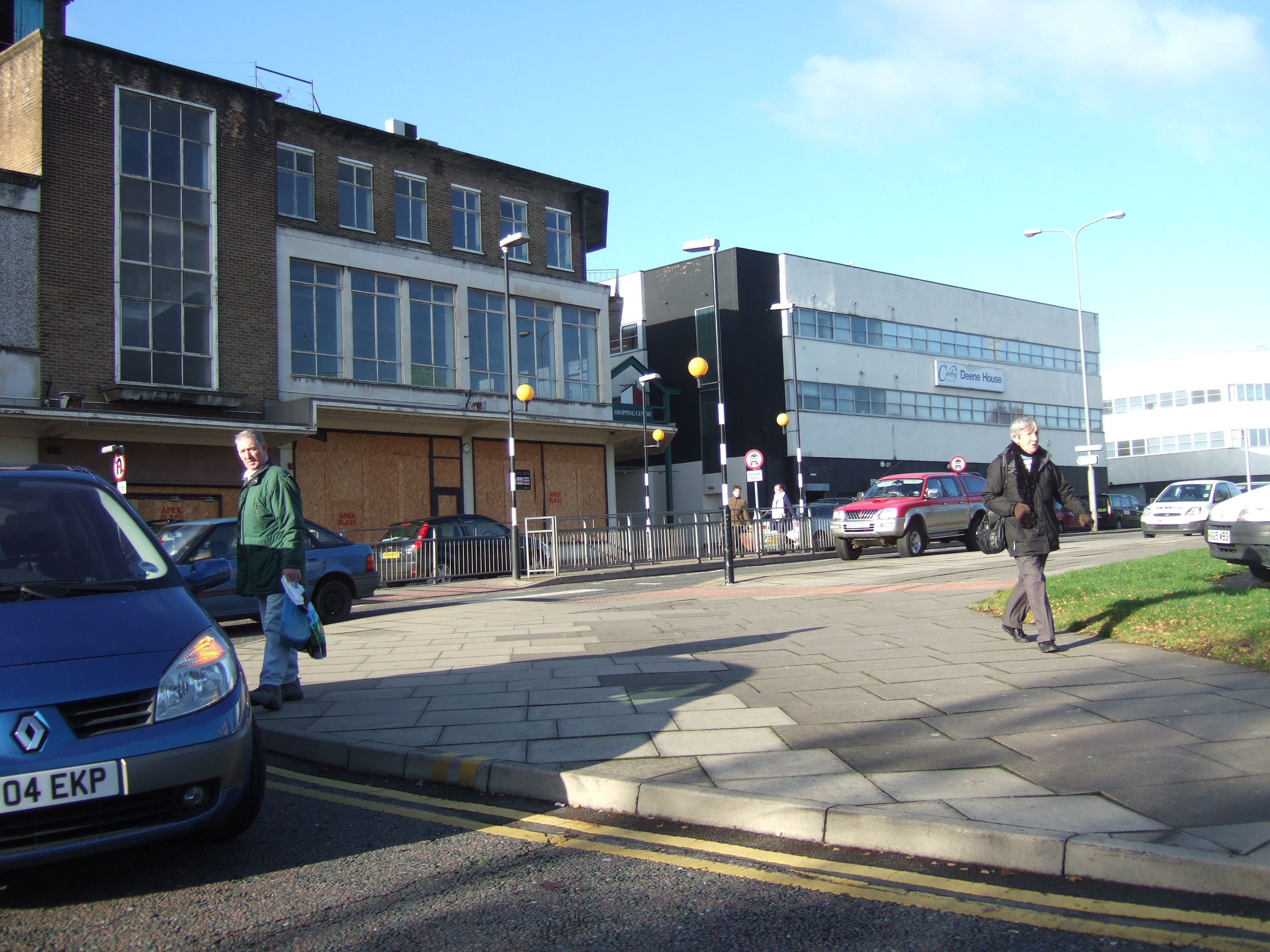 Quick summary of the Land Registry stats
Barking and Dagenham, along with Hillingdon, top the property price rise chart at the end of 2015 with 15% rises year on year.

This is interesting as at the start of the year in January 2015, they were both 18th and 19th in the London borough property price ‘league’, with other boroughs (Newham, Waltham Forest, Southwark and Lambeth) topping the property price charts with price rises of over 20%.

So individual boroughs are seeing price rises abating, while overall across the area, average prices (my pet hate phrase!) appear to be fairly static.

The top five rises in December 2015 are:

Although many areas in London, particularly the prime areas of Kensington, Chelsea and Hammersmith have seen property price growth of 50-60% since the credit crunch, these boroughs have not performed so well as their growth took a lot longer to kick in from the lows of 2009.

Worst performers are prime London markets
Although the following boroughs are the worst performers when it comes to year-on-year price growth, that’s mostly because the growth has pretty much run out of steam, coupled with the impact of the higher rates of stamp duty which have hit the more central boroughs hard.

Where next for property prices in London
London essentially has two property markets. As with every capital city around the world, there are the prime areas mainly made up of multi-million pound properties which are not accessible to “real” people, only to globally rich buyers. Meanwhile, it’s still possible to purchase property in areas such as Barking and Dagenham, Enfield, or Newham, if there are two people on professional salaries.

Looking forward, there is a huge programme of building affordable housing in London – the biggest in many years. This is mostly in the form of shared ownership, where you buy part of the property and rent the rest. As your wealth increases, it allows you to step up your level of ownership so eventually you have the opportunity to buy 100% of the property, if you wish.

And the government is putting more and more money into building new homes. It announced in January that it would fast-track building of ‘affordable’ homes on publicly-owned land and create an additional £1.2bn fund to build at least 30,000 affordable ‘starter’ homes on under-used brownfield land in the next five years.

This direct commissioning approach, says the government, “has not been used on this scale since Thatcher and Heseltine started the Docklands regeneration”.

What does this mean for potential London buyers?
According to the government, the first wave of up to 13,000 homes – up to 40% of which will be affordable ‘starter’ homes – will be built on four sites outside of London, with further properties planned for the Old Oak Common site in north west London.

Of course, the question of who these properties are for will largely depend on the government’s definition of ‘affordable’. So far, the answer has been ‘not for many’ as the offer is for prices up to £450,000 and to get something within zone 1-3 for less than £300,000 is almost impossible now, unless it’s under the shared ownership scheme.

Should you buy into the new Help to Buy Scheme in London?
The current national scheme for Help to Buy has failed miserably in London so they have upped the ante and are now allowing you to borrow not a 20% loan under this scheme, but a 40% loan, plus your mortgage.

This means the government will lend you up to 40% of the cost of a new build home, so you need a minimum 5% deposit and a 55% mortgage to make up the rest, making payments for the first five years pretty low in comparison to current deals.

My view? I have to say looking at the level of debt buyers are being asked to take on for the Help to Buy London Scheme, I think I’d compare this option very carefully with shared ownership. The latter offers a property that’s accessible financially and the level of debt is much lower, plus you can trade up your ownership as your wealth increases. With Help to Buy, you have to hope the market will continue to go up and that nothing happens in your life which will require you to sell, especially as you don’t have the option to let out a Help to Buy funded property while the government loan is outstanding.

Need help on what to do next? Don’t forget you contact me with your questions and I’l make sure they get answered for free with independent, up to date advice.

For more on Help to Buy read:-