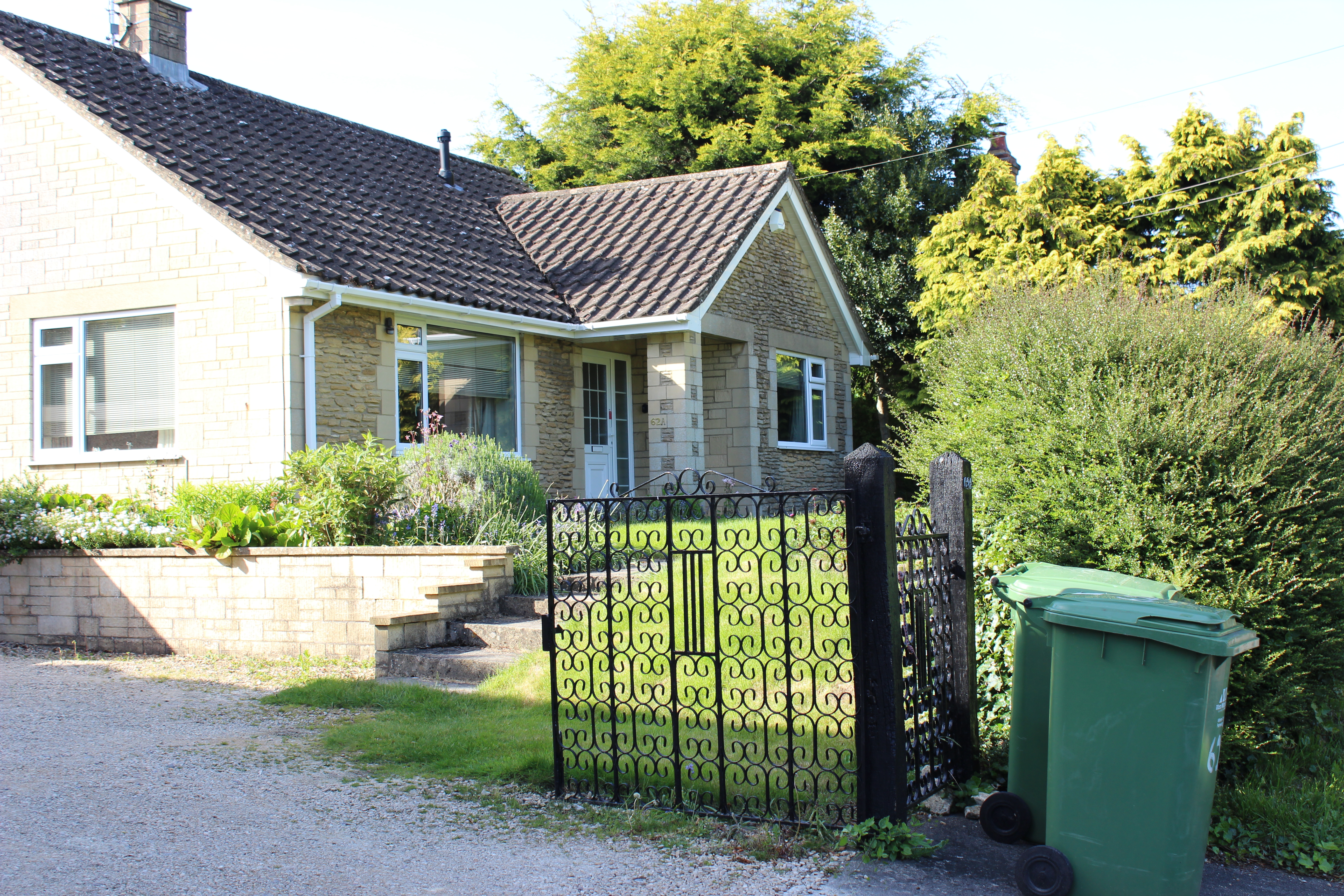 Should Rural House prices be capped?
Campaigners this week have said that radical action may be needed to help house prices in rural areas. The Telegraph writes that said campaigners warned that the lack of affordable housing in such areas will only continue to be a “prominent issue”. They also warn that city dwellers are buying up second homes in the countryside at inflated prices, thus leaving locals out in the cold. House prices in rural areas are higher whereas wages are disproportionately lower. The Cabinet Office discussion document suggests that rural businesses need to be encouraged, thus preventing a dependency on commuters. The National Housing Federation has warned that “swathes of rural England will become ‘pensioner pockets’ as young families find themselves priced out of the area they grew up in.”

House prices are up 80% over the last decade rurally, and the aging population has left the number of 30-44 year olds dropping nearly 9% in the same period. In turn, it’s argued that the knock-on effect will have a variety of implications – such as schools closing and a retired population who cannot run local enterprise.

For more information visit The Telegraph.

Kate Faulkner comments
'This is an interesting dilemma – and not one that can be applied nationally but on a regional basis. The only reason second homes are sold at a higher price are that the sellers who live in those areas want to secure the most money for them, hence selling to the highest bidder rather than a local. Secondly in some areas where restrictions have been put on second home buyers, they found out the demand wasn’t there, so they couldn’t sell all the properties. I live in a rural village in the East Midlands and I can tell you many large, old homes with big gardens just aren’t selling here, if they do they go for a lot less than the bog standard 1990s built house. People are not leaving the cities so much as they want to go out more to bars/restaurants and want them on their doorstep. Our problem is too many large homes in favour of lots of smaller ones haven’t been built, but that can easily be altered by planners and in local parish plans.'

Stamp Duty Land Tax changes saving £1,800 per person.
Nationwide have published results so far of the “significant changes to Stamp Duty Land Tax (SDLT)” that were introduced in the Autumn Statement. Data from the Land Registry shows that over 200,000 purchasers in England and Wales have paid less tax since the new regulations.

Previously buyers were hit with distortions around each tax threshold for example £125, 000 or £250,000. This led to thousands of pounds extra stamp duty being paid compared to the patently archaic method we had before which was in desperate need of updating. Now buyers are averaging a notable saving of £1,800 per person.

Nationwide’s estimates see 85% of transactions in the South and 55% of transactions in the North reaping the benefit, as less ‘bunching of transactions’ now occurs around certain price points – in particular the £250,000 mark. Although the changes to SDLT only came in in December, people are (on the whole) in a much more confident position. This isn’t guaranteed though, as around 2% are now paying more, with an average of £28,000 more due; the majority of these based in and around London. Overall though, the new SDLT regime seems to be a positive one.

For more on this story, read the Nationwide index.

Kate’s comments
'This is great news for buyers, especially first timers (although I don’t think they should have to pay any at all) and nice to have such a ‘good news’ story from the property market thanks to a change in policy the industry has been begging for, for years!'

Household bills cost £138,000 over a lifetime!
Santander Current Accounts have released new research after analysing the ONS Family Spending Report. It suggests UK households will spend nearly £138,000 on household bills over a lifetime. Increases across the board have bumped up the figure, with gas prices being the worst offender; the ONS Retail Price Indices showing a 185% increase over the past decade. Electricity has risen 120% and water 66%. Home entertainment and Council tax meanwhile have stayed below the inflation rate.

Santander commissioned further research which found one in eight bill payers have never sent in a meter reading or couldn’t remember the last time they did. Most hadn’t reviewed whether they had the best value supplier for over a year; easily done but for a few minutes on the phone or internet you could save literally hundreds of pounds each year.

Still missing the data I suggested including:-

The biggest cost is your council tax with TV, phone and broadband being the lowest:-

Matt Hall, Director of Banking for Santander commented “By being savvy, people can potentially save a small fortune on household bills over the course of a lifetime as these make up significant amounts of household income.” Interestingly their new account gives cashback on everyday bills, another prong in attacking household expenses, along with suggesting simple things such as switching to paperless billing and setting up Direct Debits.

For the full story from Santander, read their press release.

Kate’s comments
'Wow when you add up the cost of services like this, then add on your mortgage too, owning and living a home is an expensive task! But it also shows that you need to shop around as much as possible, you might only save £100 a year, but over 20 years, that’s £2k, enough for a holiday treat!'