You are here: Home » Buying and Selling Property Checklists » Kate's latest supply and demand summary - including data from RICS and Halifax 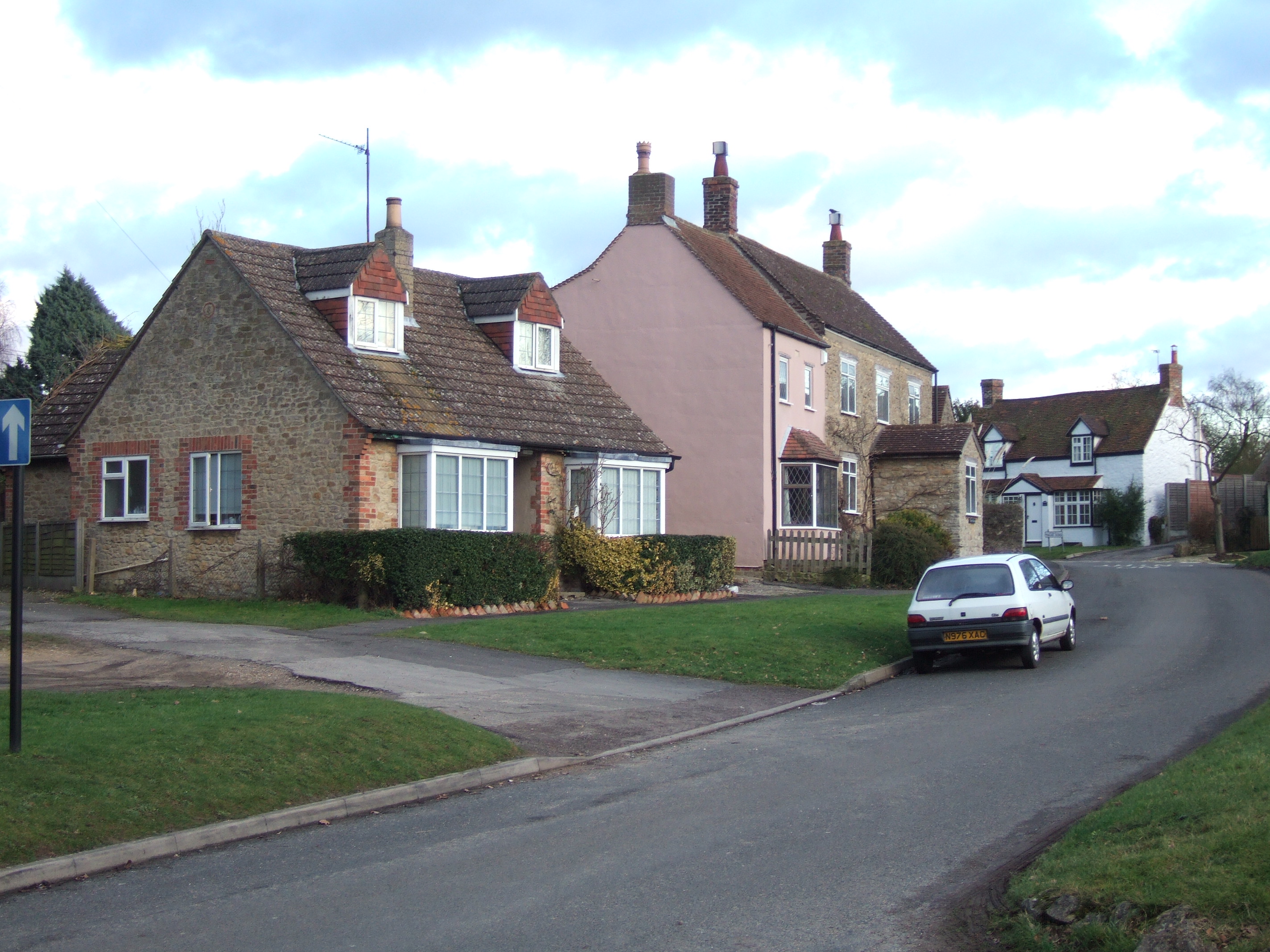 Kate's price summary analyses the various property indices' reports on supply and demand for property and includes data from the Bank of England, Halifax and Nationwide.

Kate Faulkner's comments on property demand:
“LSL tend to look in depth at volumes and they are seeing a real growth in July in areas outside of London. Agents in the South have benefited from the market, so it’s good this is now spreading elsewhere as it will boost economic activity. But as with regional price differences, there are property type differences too with demand for larger properties benefiting versus flats. And there is a big problem looming which is largely going unreported. Some city centre flats are still selling out at less than 50% of their original price and may not recover in my lifetime. Someone, somewhere needs to find a good solution to help trapped owners in this situation.”

What are the indices are reporting about demand for property?:
NAEA “During July, demand for housing continued to grow. The number of house-hunters registered per branch increased from 439 in June to 462 this month - the highest demand for housing in eleven years. The number of sales per member branch remains the same as last month, with nine sales agreed in July. Alarmingly, in July, agents reported a decrease in sales to FTBs, with under a quarter (23%) of sales made to this group. This is however an increase from last year, when only 20% sales were made to FTBs in July. (July 15)"

RICS “At the national level, new buyer enquiries rose for the fourth month in succession. The vast majority of areas reported some degree of growth with the South East region the sole exception. Despite the steady and sustained improvement in demand, newly agreed sales were more or less unchanged at the national level in July. This adds support to the idea that, although there is interest from buyers, the supply shortage is preventing transaction rising.

“Nevertheless, areas such as Wales, Northern Ireland, the West Midlands and the South West have been seeing sales rise in recent months. By way of contrast, transactions fell in the South East and Yorkshire, while remaining broadly flat in London. Going forward, contributors still expect sales to gain momentum in the near term across all parts of the UK. (July 15)”

Halifax “UK home sales declined by 4% between June and July, but remained above 100,000. The volume of mortgage approvals for house purchases increased by 3%. Strengthening demand and highly constrained supply are likely to mean that house price growth continues to be robust in the short-term (Aug 15)”

Agency Express “The national figures for properties ‘Sold’ fell by -10.4% and while a seasonal adjustment is expected during this period, the decline in figures have been greater than those recorded in 2014 where we witnessed an increase of 1.9% in properties ‘Sold’. All 12 regions recorded by the Property Activity Index reported declines in properties ‘Sold’. The largest decline was made by the East Midlands who for the first time in 7 months fell by -19.9%. The North East also fell recording a drop of -16.9%, as did East Anglia falling by -13.4%. (Aug 15)”

Bank of England “The number of loan approvals for house purchase was 68,764 in July, compared to the average of 64,186 over the previous six months. (July 15)”

LSL “Home sales reached 90,000 in July, a boost of 13% from the previous month. This marks the first time this year that sales levels have overtaken the equivalent month in 2014 - and is actually the strongest July since 2007, when the market was building up to its pre-crisis peak.

“Turning the North-South divide on its head, the strongest sales growth has been taking part outside of London and the South East. The North and Yorkshire & Humberside have seen the fastest sales growth, with Q2 sales jumping 29% and 25% respectively on the previous quarter. It is purchases of detached properties which have seen the biggest quarterly boost – in the North, sales of this type of home increased by 41%. However, first-time buyer sales have hit the brakes since the start of 2015, and sales of flats have seen the slowest improvement, rising just 12% during Q2. (July 15)”

Kate Faulkner comments on Supply of Property:
“Interesting that RICs has a different view on vendor instructions to the NAEA, with one saying it’s up and another down. In contrast, Northern Ireland is definitely seeing a revival, both in prices and sales volumes, but it’s not reported accurately. This revival is definitely a recovery following a 50% fall in prices, so it’s good news, but needs to be put into context. Moving forward, agents and the new build industry, whether stock is from housing associations, councils or traditional developers, need to work together to promote the stock that is available now and in the future.”

What the indices are saying about supply:
Rightmove “Our year-on-year statistics show the number of properties coming to market this month compared to the same period in 2014 is down by 8%. A factor in this is the lack of new-build supply over the last twenty years, exacerbated by current new home volumes still being well below the levels reached just before the credit crunch. The historic new-build shortfall results in there being a smaller overall housing stock available to come to market, while the current new-build shortfall limits the number of existing property owners looking to sell their house in order to buy the limited number of suitable brand new homes available. (Aug 15)”

Home.co.uk “The number of properties on the market in England and Wales is 11% lower than in August last year and 39% less than in August 2007. Whilst national supply levels are at an all-time low and trending down, a more detailed regional analysis of supply shows how this key market driver varies across the nation. What is evident is that those regions which have suffered the greatest reductions in supply over the last seven years have also shown the greatest price growth. The lack of supply is felt most keenly in London and the East of England, where volumes of properties entering the market are down 23% and 16% respectively. (Aug 15)”

NAEA “The supply of available housing grew to meet increasing demand this month, with 25% more housing stock available than in June. This is the highest that availability has been in two years, increasing from 44 in June to 55. (July 15)”

RICS “New vendor instructions dropped back for a sixth consecutive month with a net balance of 22% of contributors reporting a decrease. The decline was widespread with 9 of the 12 areas of the UK that we monitor experiencing a decline, led by a particularly sharp fall in East Anglia. Meanwhile, Northern Ireland and the North East of England were the only markets to see a noticeable pick up in new vendor listings. Respondents in all areas agree that the lack of property for sale is causing somewhat of a vicious cycle, as the limited choice on offer at present is deterring would-be movers and therefore further restricting new instructions (44% of respondents, in total, felt this was the case). (July 15)”

Agency Express “The Property Activity Index highlighted a decline in properties coming on to the market with only 2 of the 12 regions recording increases in new listings ‘For Sale’. The North West bucked the seasonal trend with a robust increase of 17.5%, marking their best August since the Index’s first records in 2007. Wales also reported a healthy increase of 3% recording their largest rise in properties ‘Sold’ since March earlier this year. (Aug 15)”