You are here: Home » Tenant and Landlord Property Checklists » Rental averages over time - 'the Past'

Rental averages over time - 'the Past'

Rental averages over time - 'the Past' 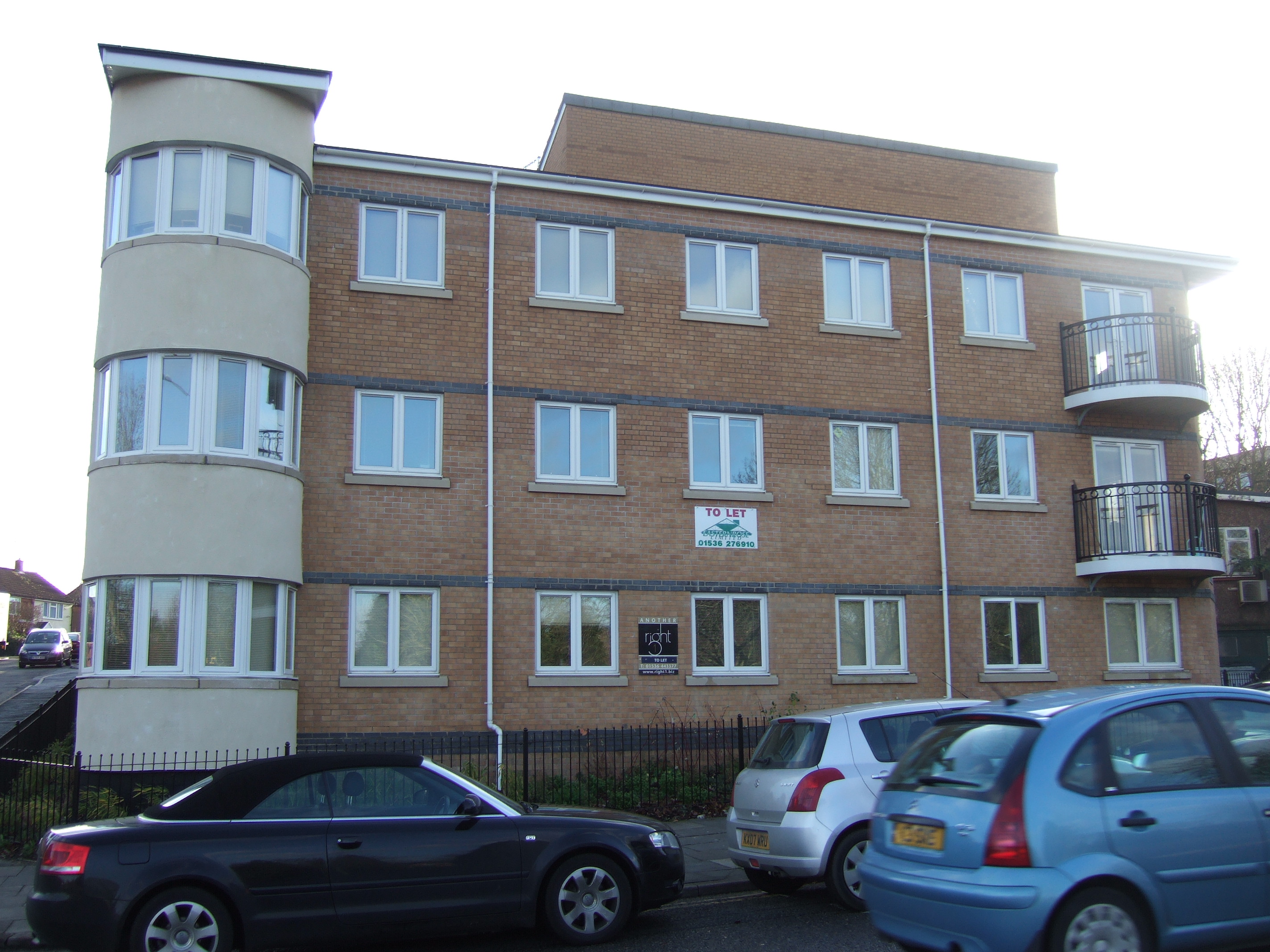 Just focusing on rents year on year, each quarter or by month won’t tell you much about what’s happening in any market. What’s important is to understand the history of rents across the UK, then on a regional level and even down to each individual property on a road.

I’ve been running the Belvoir Index now since 2008, so it is one of the longest running rental indices, and a great resource to understand the history of what’s happened to rents. This in turn helps us understand what’s happening now, and why, and predict what’s likely to happen in the future.

Historically, rents took a bit of a pounding during the last recession, falling by 5% in London and up to 20% in areas such as Nottingham. They then stayed as flat as a pancake for most areas for around five years as the recession kept wage growth low, which with high inflation put a real dampener on a landlord’s ability to raise rents.

By 2013/14 as the economy and wage growth began to recover from the recession, this allowed rents to start to rise and although they don’t tend to grow at the double digit rates property prices can and have done in some areas, rents started to recover. However, some areas such as Yorkshire and the North West haven’t seen any real rapid rise even since this time.

Variation in rents by region over time

In the main, with inflation running at 34.5% since 2007, it’s clear they aren’t performing well versus inflation in most areas. The key reason behind this is that rents are actually one of the ‘most perfect’ markets, they move in line with wages.

The often reported accusation that rents are ‘extortionate’ or ‘sky rocketing’ is actually statistically inaccurate.

Two pieces of data that show this are the Belvoir Index and Hometrack’s 10 year rent comparison from 2007 to 2017. During this time, inflation increased by 32%.

The table below shows the annual average monthly rents for all the English regions, taken from the commencement of the Belvoir Index in 2008. The latest recorded monthly rental statistics show rents range from £607 in the North East, £680 in the East Midlands, £811 in the South West, through to £1,089 in the South East and £1,600 in London.

As you can see from the table above and the below, on average, rents in London haven’t risen anything like the accusation of being ‘extortionate’ or ‘sky rocketing’, in fact quite the opposite.

From 2008 to 2019, inflation was 34.5%, so apart from London, which of course includes prime market properties, renting at thousands of pounds a month, every other area has seen, on average, rents rise well below inflation.

And the Belvoir index conclusions are backed up by the Hometrack data which looks at rents from 2007 to 2018. In comparison their results are lower for London but higher for areas such as the East of England.

For more information about the rental statistics, read our Appendix