You are here: Home » Buy to Let » Has buy to let prevented 2.2m families getting on the ladder?

Has buy to let prevented 2.2m families getting on the ladder?

Has buy-to-let really locked 2.2 million people out of home ownership? 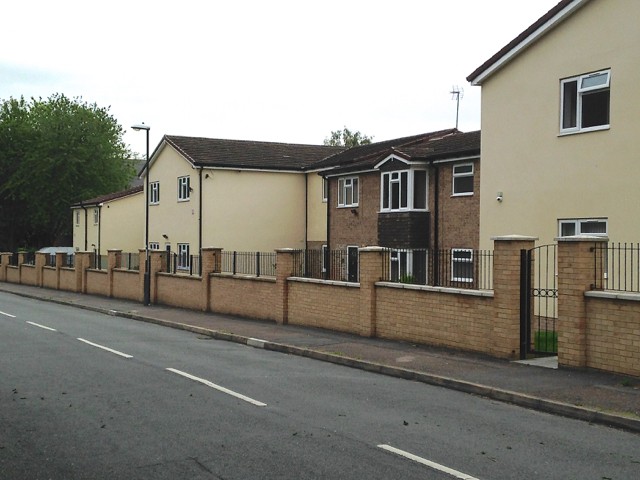 A report published last week hit the headlines by claiming that 2.2 million UK families have been denied the opportunity to own their own home by the rise of buy-to-let during the last decade and a half.

Published by the centre-right think tank Onward and written by Neil O’Brien MP, the report found:

However, the claims made in the report have come under heavy criticism from the Residential Landlords Association (RLA) who state that the think tank “is fundamentally wrong in its analysis of private rented housing – and the number of buy-to-let mortgages is falling, not rising.”

In the report, Onward asserts that buy-to-let lending at the close of 2017 was higher than the previous peak in 2007 but the RLA claim this is not the case. According to UK Finance numbers, new buy-to-let lending fell 60% over those 10 years – from 183,000 loans in 2007 to below 75,000 in 2017. The overall number of buy-to-let mortgages also fell by a third during the same time period.

The RLA state that, in fact, the PRS is getting smaller – government figures show that, in England, the number of dwellings in the sector dropped by 46,000 in the year up to March 2017.

Onward’s report also claims that landlords are taxed more favourably than those who own their own home. The RLA refute this, quoting the Institute of Fiscal Studies from 2015 as saying “The tax system is not, and was not, even before the recent changes, more generous to people buying to let.”

Tackling the assertion that 2.2 million families have been “locked out” of home ownership, the RLA point out that this does not address the question as to whether these people would have been able to afford to get on the ladder in the first place.

The RLA argue that it is house price rises and the associated lack of affordability that is driving people towards the PRS and that introducing policies that reduce supply would make it harder and more costly for people to find somewhere to live.

David Smith, Policy Director for the Residential Landlords Association, said: “[the] report is riddled with errors and fails to address the fundamental point that we need more homes to rent, not less.

“Rather than coming out with ideological assaults on the private rented sector, we need to reform tax so that it encourages the development of new homes to rent and longer tenancies so that the sector can adequately provide the pathway for tenants to go from renting to home ownership.”

Kate’s comments
This report from Onward shows an astonishing lack of understanding about what’s happened and what is still happening in the property market as the RLA have rightly pointed out.

But I think there are more reasons that the report is wrong:

I do think that in some cases, buy to let has impacted on ownership, but not in the way described by Onward. First it has stopped stock coming onto the market as people – many of them families – have traded up and been wealthy enough to hang onto their original home and buy a new one. If this has stopped people buying a home, then successive governments should have recognised the problem a lot earlier and increased the number of homes built or introduced a policy that prevented this from happening – but governments of all parties chose not to.

Secondly many of the new build city centre flats were easier to sell to investors than FTBs, so that was a choice by the developer and lenders supported it. However, bearing in mind that many of the city centre flats were sold at a price way above what they were worth, selling them to investors has, in my view, saved a generation of 20 somethings from being in negative equity.

Finally, when are MPs going to realise it’s their own policies – of all parties – that have caused the rise in the PRS? They created the demand through:

Worse still, I think Onward and many others have forgotten that we had a recession which led to 50% of people pulling out of buying a home for up to five years – and they couldn’t get the money to buy even if they tried.

There was a huge growth in the PRS from 2007 onwards because the demand for rental increased – and because BTL investors could buy with cash. Buy to let investors respond to demand, they don’t create it.

In addition, it’s not only government workers who have suffered from pay caps. Private companies have failed to increase wages at the same rate as property prices for some staff, whereas in actual fact, the cost of renting has risen (on average) at below the general cost of living. That comes from ONS stats – the government’s own department which MPs appear to completely ignore.

The main question that MPs and others don’t seem to be addressing is where do you put the people that want and need to rent for reasons other than affordability? To completely ignore the growth of this sector is going to lead to a huge growth in homelessness and overcrowding – as they have nowhere to go.

The only way out of the mess experienced by some, but not all, areas is to build more homes. Robbing Peter to pay Paul – ie taking property from the rental market to get people on the ladder – isn’t going to work. Demand is growing for people who want to buy and who need to rent – both need to be satisfied.

It’s time we produced properly informed reporting on the PRS, rather than misusing statistics for political gain and if this is the level of understanding of the property market by MPs, then I’m afraid we are going to have a property crisis for years to come!