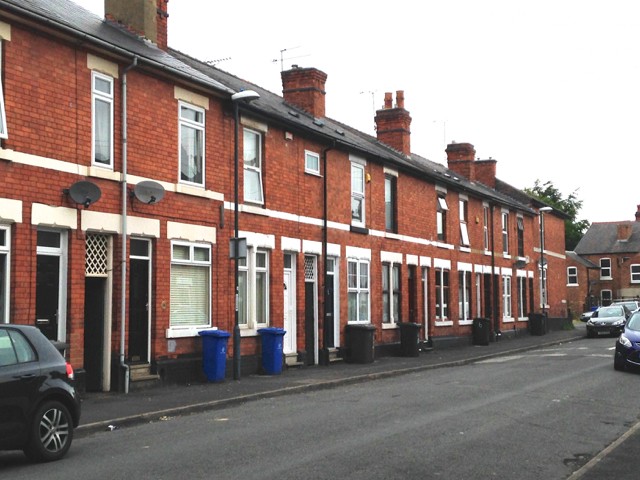 Numerous housing charities are demanding that the Government take proper action to challenge the lack of housing in England. This comes ahead of the publication of a social housing green paper and following research, published by the National Housing Federation and performed by Heriot-Watt University, which reveals that England’s housing shortfall is around 4 million.

Below is a summary of the research plus some of my thoughts.

First, they are suggesting a fresh housing settlement is required to provide a place to live for everyone. This includes:

To meet the shortfall and cater for future demand, England needs 340,000 homes per year until 2031, much higher than existing estimates and above the government target of 300,000 per annum. However, just building the requisite number of homes without due consideration being given to the type of housing needed will not fix anything.

This means about 40% of new homes built each year should be classed as affordable; in 2016/17 less than a quarter actually were.

The research precisely breaks down what variety of homes are required:

The government announced the upcoming social housing green paper following the Grenfell disaster last June and promised a “fundamental rethink” of social housing across the nation.

The National Housing Federation (NHF), and other major players in the social sector, are imploring the government to use the opportunity to address the huge shortage of social housing properly.

In September 2017, Theresa May promised £2 billion to invest in affordable housing, but research shows this would deliver less than 10% of necessary social rented homes.

The NHF recognises that it will take time to build up a sufficient affordable housebuilding programme. However, it is argued that with the necessary government backing, councils and housing associations will be able to increase the supply of social rented homes and low cost housing for those wanting to buy.

After the Second World War and into the 1970s, councils often built upwards of 100,000 houses each year but funding for social housing has been falling for many years:

“This groundbreaking new research shows the epic scale of the housing crisis in England. The shortfall of homes can't be met overnight – instead, we need an urgent effort from the Government to meet this need, before it publishes its social housing green paper in the summer.

“The green paper will set out the Government’s approach to tackling a number of key issues, like stigma of social housing tenants. However, it is clear that many of these stem from a chronic underinvestment in affordable housing. Fixing this should be the Government's top priority. As a first step, ministers should make the £2 billion they promised for social rent available immediately.

“The Government must also totally change the way it sells surplus land. The priority here must be supporting developments that will deliver a public good on public land, rather than simply selling it off to the highest bidder.”

“It is unacceptable that currently in our society millions of people are locked out of being able to afford a decent and secure home. For years our failure to deliver enough affordable housing in England has led to rising levels of poverty and homelessness across our country. Now is the time to redesign our housing market so that it works for everyone – no matter who they are or where they come from. That’s why it is crucial the Government seizes the opportunity offered by the Social Housing Green Paper to deliver the genuinely affordable homes we desperately need.”

Kate’s comments:
Finally, recognition that the housing crisis is not the fault of greedy developers or buy to let investors, but that it’s due to poor government policy and a lack of a co-ordinated housing strategy to work out how to put a roof over people’s heads.

The answer is simple: either government subsidises, where required, the private sector to deliver affordable homes, or it uses tax payers’ money to build homes by councils and housing associations.

One of the key failings and causes of the housing crisis so far, is that way too much time has been spent by too many organisations lambasting the private sector for not delivering affordable homes. In my view, this is not the private rental sector’s job and, in many places across the country, it is not possible, due mostly to the cost of land being so high. This isn’t greedy developers and buy to let investors, it’s often the landowners who get off blameless and, indeed, in some cases I’ve come across people who have offered land and opportunities for affordable home development which local authorities have rejected.

The other main reason for the continued housing crisis has to be the lack of leadership from government. With the loss of Sajid Javid from MHCLG, who did seem to be offering good leadership, and he and his department were certainly working hard to better the PRS, leasehold and home buying and selling, however on new build, targets may have been set, but they have yet to crack how this will be achieved.

When an industry and social housing organisations can’t even have a follow-up meeting as the ministers don’t last long enough, it’s impossible for the housing crisis to be solved effectively; we need someone in this role for at least five years.

No government minister (although there are some superb people in the Lords) has every really grasped the housing market well enough to propose and see any changes through and as a result we have yet to see an overarching strategy for putting a roof over people’s heads.

I think the report from NHF is a good starting point as is the acceptance and agreement by all that government and local authorities are firmly responsible for delivering roofs over people’s heads.

Blaming the private sector is clearly a useful distraction to government, but one that has exacerbated the housing crisis rather than helped to solve it.