You are here: Home » Building a Property Checklists » Do you understand what Green Belt actually means?

Do you understand what Green Belt actually means?

Do you understand what Green Belt actually means? 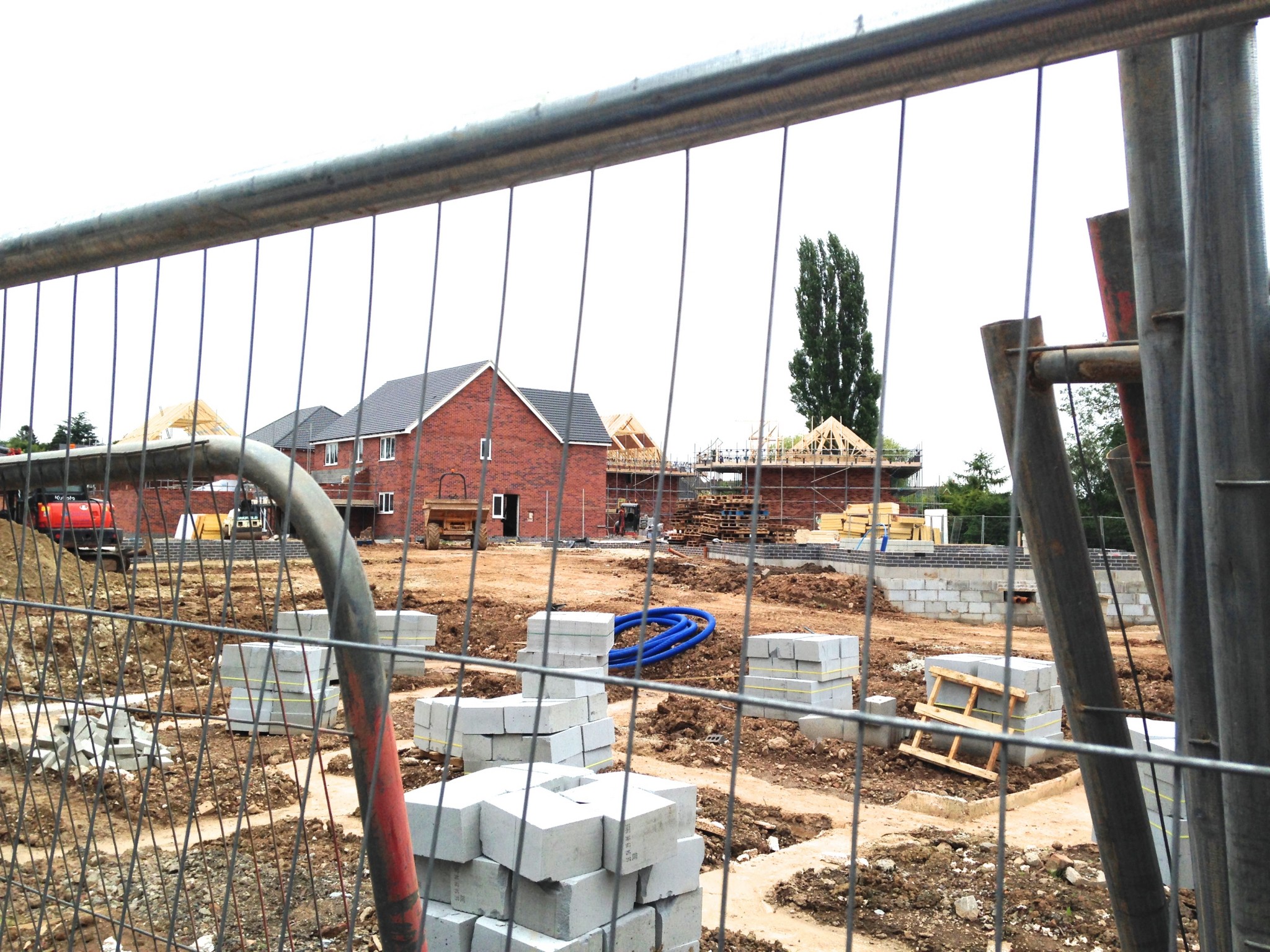 The Green Belt is one of the central mysteries of the English planning process. Most people think they have an idea what it is and what it is for – and often they are only half-right.

Meanwhile, the government and councils keep saying they don’t want people to build on it – but new houses and businesses are added to Green Belt land all the time. Between two and three percent of new homes built in England each year are in the Green Belts. And exactly what is being protected is continually argued out in planning appeals and judicial reviews.

So let’s try to unravel the myths and explore when building on Green Belt land is allowable after all.

What is the Green Belt?

The Green Belt is a 1930s idea designed to stop cities from sprawling out and eating up the countryside, initially around London and then later around other metropolitan areas in the UK. A lot of people imagine that the Green Belt is pure countryside, but it also contains large chunks of suburbia along with dozens of types of development including hospitals, schools, warehouses, junkyards, power stations and – notoriously – golf courses.

There is no requirement for the Green Belt to be ‘green’ in the modern sense of ecologically diverse and protected. Instead, its core purpose is to stop one town or city merging into the next. This is done by protecting the “openness” of land in the Green Belt. Although that suggests something visual, appeal decisions and case law tell us that things you can’t see from the nearest public viewing point – paving, underground storage – are also considered harmful to this openness. So even if your plot is surrounded by dense evergreen trees and can only be seen by drone photography, that doesn’t mean you’re not limited by openness.

We should also mention that large areas of hills, valleys, fields and forests in the UK are not in the Green Belt. These might be covered by other designations – Areas of Natural Beauty, National Parks, etc – or are simply counted as agricultural land or open countryside. It can be just as difficult or even harder building on any of those types of land, so please don’t regard anything outside of the Green Belt as easy pickings.

Can you get land taken out of the Green Belt?

One common misunderstanding is that “Green Belt” is a label attached to individual pieces of land that can be taken on and off. Each Green Belt is a large section of connected land that wraps around cities and towns but includes (“washes over” in the jargon) villages. It’s true that the boundaries are adjusted every now and then, but not on a one-off basis. It usually happens after a review looking into whether all the green belt land in a local authority area is serving its purpose. The revised limits are then included in the new local plan. This is not something that happens often and is not a useful way for individual small landowners to change the status of their property.

Likewise, some people assume that brownfield (aka previously developed land) plots in the Green Belt are magically free of the regulations. They’re not – you can build on them, but how much is tightly controlled.

So when can you build on the Green Belt?

The National Planning Policy Framework – which sternly warns ‘A local planning authority should regard the construction of new buildings as inappropriate in the Green Belt’ – then goes to explain when this isn’t the case.

The first exception is buildings for agriculture and forestry.

The second is to do with a variety of things that happen in the outdoors: sports, recreation, cemeteries and allotments (listed in that order!).

The third allows for extensions to existing houses as long as they are not ‘disproportionate additions’.

The fourth allows you to replace a building with one that’s roughly the same size and for the same purpose.

The fifth permits ‘limited infilling in villages’, which leads to endless arguments about what counts as ‘infilling’.

The sixth is for ‘limited affordable housing for local community needs under policies set out in the development plan’.

The seventh, finally, is the most open. It makes possible ‘limited infilling or the partial or complete redevelopment of previously developed land’ as long as it would either ‘not have a greater impact on the openness of the Green Belt than the existing development’ (building for any purpose) or else ‘not cause substantial harm to the openness of the Green Belt’ (for affordable housing meeting an identified local need).

The takeaway lesson then is: if you’re not a big developer who can wait for a many-acre plot to be released from the Green Belt to help a council deal with a housing shortage, your best bet is to either be building inside an already developed area (a village, a London suburb) or replacing something that’s already there.

That doesn’t tend to match people’s ‘building on the Green Belt’ dreams, but it’s the sensible advice.  A lot of people aim to buy a plot of unbuilt land and develop two, three or four houses – one for themselves, the others to sell to subsidise their new home. Instinctively, they feel this should be more acceptable than a big developer building 100 houses. But the logic councils are working on is different: if they are going to allow ‘harm’ to the Green Belt, that harm should be balanced by housing a lot of people, rather than just a few.

While a couple of houses in the countryside is very difficult to achieve, one can be slightly easier. (That’s easier - but far from easy). That’s because the National Planning Policy Framework has a clause – clause e) of Paragraph 79 – for one-off isolated homes. The catch is that they have to be ‘of exceptional quality’ and ‘innovative or outstanding.’

We have a very detailed blog post telling all you could possibly want to know about Paragraph 79 houses, but the key thing is that this legislation means that extraordinary homes do get built but the bar set for getting planning permission is incredibly high. If you have limits on time or money, Paragraph 79 is not a game you should be getting into. But if you have patience, resources and an inspired architect and super-knowledgeable planning advisers, the results can be spectacular.

There is a way to establish up to five new homes in the full countryside, including in the Green Belt, at once without even needing full planning permission. How? By converting an agricultural building, usually a barn, using your Class Q permitted development rights. You can convert a single barn – if it’s large enough – into five homes. Or you convert a number of buildings on the same site but the maximum number of new homes can still only be five.

A few crucial things to note: the building has to be capable of conversion without substantially strengthening, you can’t make the building any bigger than it currently is and the barn has to have been there since 2013 at least. (Some people, when they first hear of Class Q, imagine they can build a barn and then swiftly convert into a house. They can’t).

So those are the main ways you can build a new home in the Green Belt. It’s usually difficult, but in many cases it can be done. If you would like to know more about using any of them, please get in touch with us today.