You are here: Home » Tenant and Landlord Property Checklists » Investors and Homeowners: beware of subletting scams! 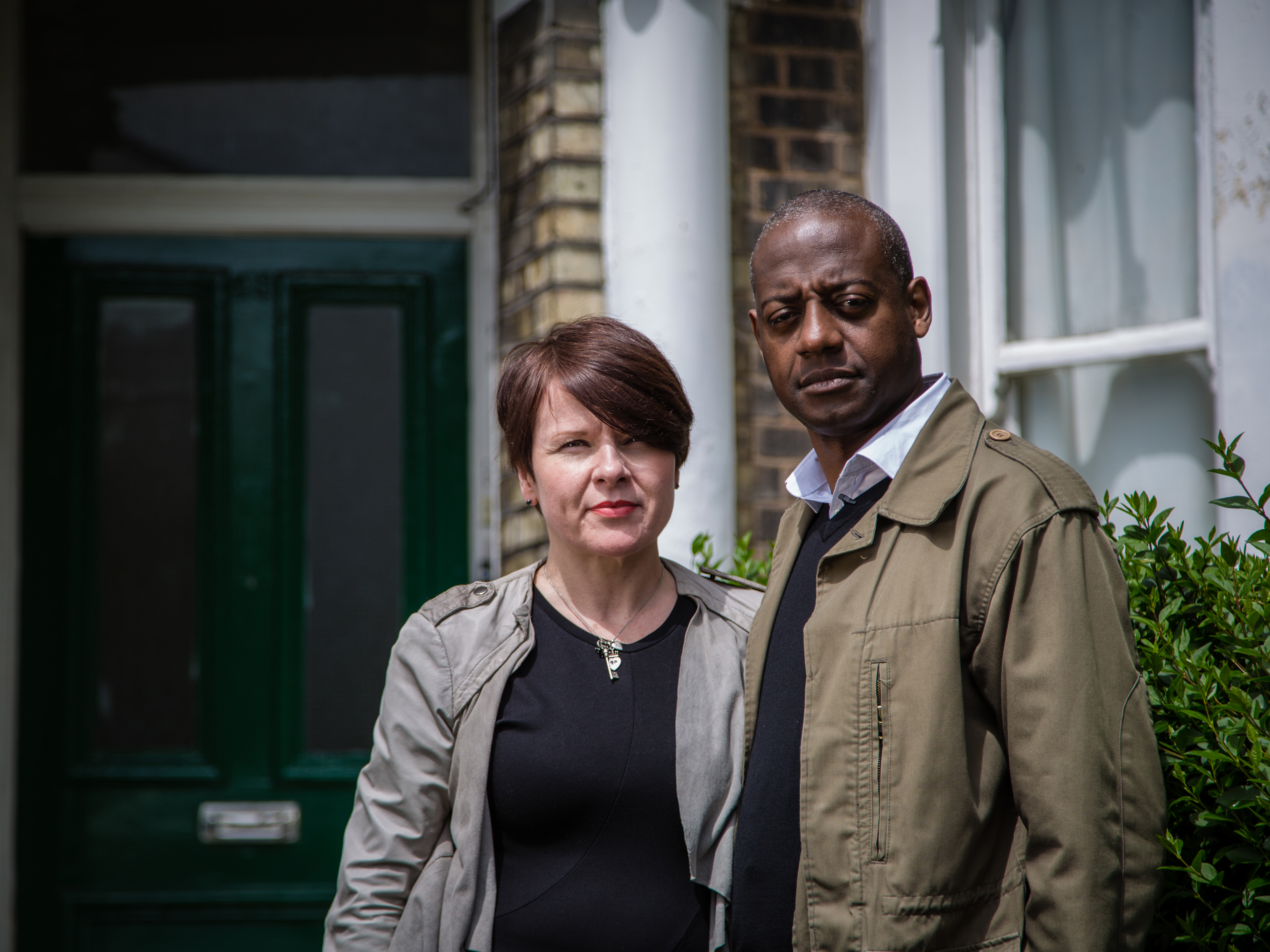 Currently the government are looking to prevent landlords from including a clause in their tenancy contracts which would stop tenants from sub-letting the property they rent.

On the 24th June at 9pm, Channel 5’s new series ‘Nightmare Tenants, Slum Landlords’ aired for the first time. It shows why this change in the law would be bad news for landlords and anyone letting their own home.

Click here to catch the first installment on demand

Most tenants and tenancies are clear from the start that you can’t sublet and problems caused by the likes of Airbnb with tenants letting rooms in their property and then falling foul of their contract and being evicted shows that this kind of thing just confuses the relationship between landlord and tenant and potentially causes unnecessary conflict too.

A brand new six-part series with the fabulous Paul Shamplina from the eviction specialists, Landlord Action shows that buy-to-let isn’t as lucrative or as easy as many a would be property investment company who flogs properties ‘up north’ to those ‘down south’ knowing they will never visit, would like you to think!

Up until the election the only thing we tended to hear about was ‘bad landlords’. This programme shows the reality of renting: there are bad landlords and bad tenants. When it all goes right it’s a great relationship, but when it goes wrong, both landlords and tenants can be seriously suffer.

Two cases of sub-letting a property disasters
Mr and Mrs Bailey from London were scammed by “Jerome Baker” after signing an agreement with his rent-to-rent company, only to find out 24 hours later it was a hoax and there was no company. Despite trying to back out of the agreement, Baker ignored their correspondence, broke into the property in the early hours of the morning to change the locks and subsequently sub-let it to several different tenants. When the couple went to the police, they were told it was a civil matter.

Mrs Susan Bailey said “It was the most awful experience that consumed our lives. He sent heavies round to warn us and broke into our property on more than one occasion, yet we were powerless to stop him. We genuinely felt like we were going mad. How could we be ignored by the authorities when something so wrong was happening? I contacted everyone I could think of from Stella Creasy and Jennette Arnold to Theresa May and the House of Lords. Thank goodness we came across Paul Shamplina and Justin Selig of Landlord Action who helped us go to court with an injunction. I dread to think what a state we would be in now without their help.”

Mr & Mrs Bailey are currently more than £16,000 out of pocket and have subsequently learnt Mr Baker has operated under several false names in similar scams.

Second case study: tenant takes advantage of an elderly couple
The second case features an elderly couple with a property in Hatfield. As soon as they let their property to their tenant Jecintha Rahman, she started to sub-let it. However, she was actually taking deposits and upfront rent from unsuspecting sub-tenants but never letting them move in. Jecintha managed to do this over and over again until the law eventually caught up with her and she was arrested and charged. She served four months on remand and was given a suspended sentence for theft and fraud.

For help making sure you do all the right things to evict a tenant swiftly – and legally – read our ‘eviction’ checklist!