You are here: Home » Buying and Selling Property Checklists » Why an average deposit of £80,000 is actually good news! 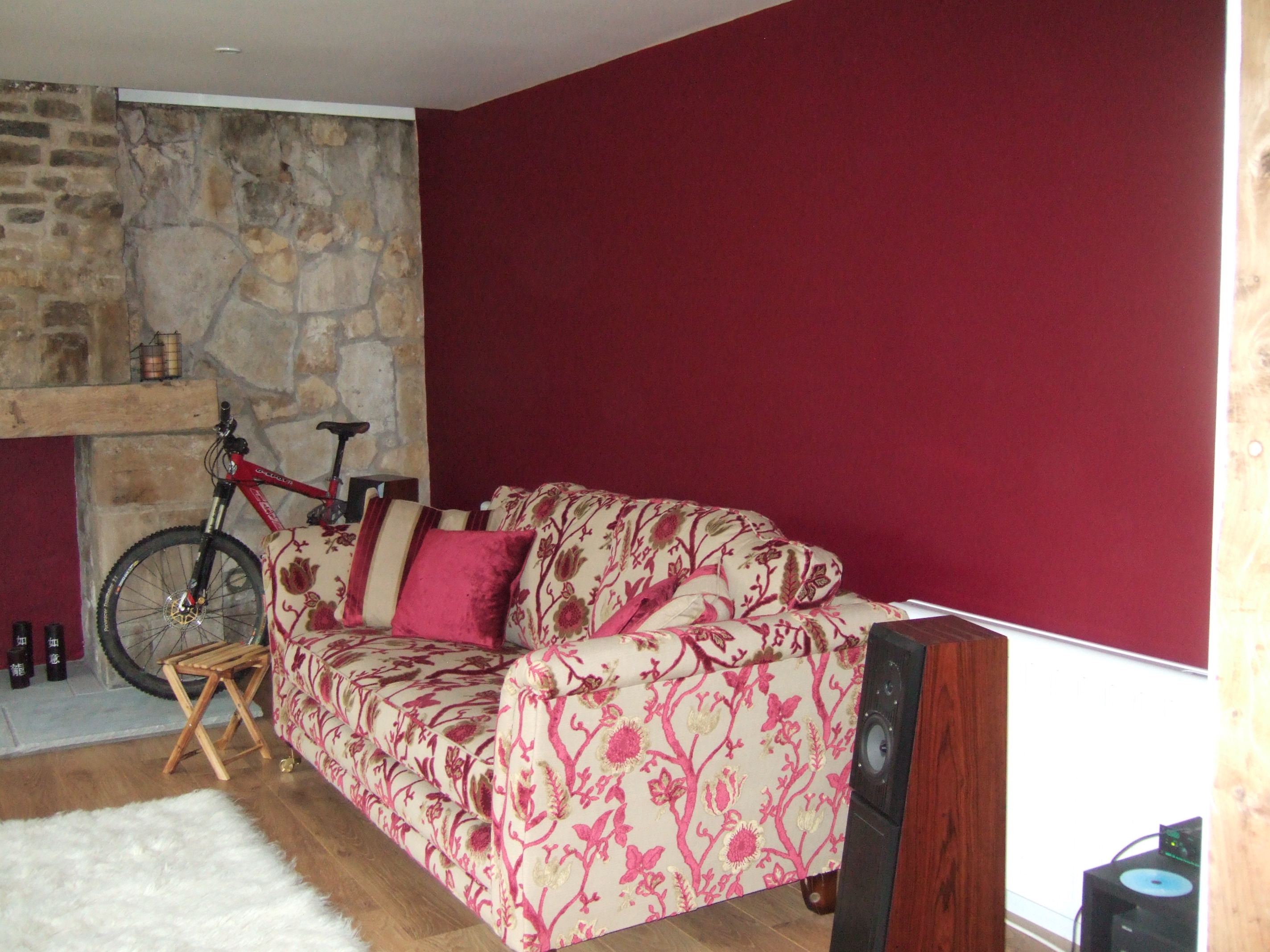 I was on BBC Breakfast on Wednesday chatting about the latest research from Mortgage Advice Bureau’s National Mortgage Index.

The key headlines from the index were:

The reason behind these numbers, according to MAB, is twofold:

Property price rises of 9.3% increase existing homeowner equity
This means that as prices have risen from £231,487 to £252,990, existing homeowners have more equity to put down on the next property as the value has actually gone up by just over £20,000.

Borrowers are trying to secure their next property with a lower mortgage
What MAB found was the “typical buyer’s loan-to-value (LTV) fell to 68.2% in December, representing an annual decrease of 1.1 percentage points”. This is the lowest level since June 2010, showing buyers have the cash to put down higher deposits.

What’s good news about these stats?
Basically it ties in with the fact that people are actually borrowing less when buying homes – on average. And, this is good news, especially if the market doesn’t continue to go up and up. After the credit crunch, we know the idea of no ‘boom and bust’ in the property market isn’t going to happen. Property prices, for lots of different reasons will always go up, stay the same and sometimes fall.

Average buyers have a 30% ‘cushion’ against negative equity
What is great news about these stats is that the average loan-to-value is currently 68.2%. Taking into account the fall in property prices of 15-30% in areas across the UK during the credit crunch, even if we suffered the same fate again, homeowners ‘on average’ – and therefore the lenders, too – would be in a stronger position and hopefully most would be able to hang onto their homes.

Brian Murphy, who is head of lending at Mortgage Advice Bureau and knows huge amounts about residential finance, explains the ups and downs of bigger deposits:

“An inevitable repercussion of rising house prices is that higher deposits are required. Those who cannot afford to put up more may find their choice of properties limited. However, those who were able to make a house purchase in December opted to pay a larger amount upfront by taking out a loan with a lower LTV. There are significant benefits to borrowing a smaller proportion of the purchase price, as rates and monthly repayments will be lower.”

I also agree with Brian’s prediction that “demand in the housing market is yet to come off the boil, despite the current dearth in property supply. As a result house prices are likely to continue rising this year”.

That brings good news in that existing homeowners will benefit from equity rises. But for those not on the ladder yet, it will be tougher, although first-time buyers do now have access to plenty of 95% mortgages, so even a £10,000 rise in a property’s value means they only need to find an extra £500 for their deposit.

And the other stat coming from Mortgage Advice Bureau, which says there is a “2.9% fall in the average salary of homebuyers from £39,983 in December 2014 to £38,820 last month”, could potentially be read as good or bad news. It’s bad news if people’s salaries aren’t moving forward anywhere near in line with house prices as this will stop some getting on the ladder in the future but, on the other hand, it could also reflect that people on lower incomes are now feeling confident enough and having the money to buy.

Brian explains: “The fall in average salaries over the past year suggests those with slightly lower incomes are still able to access the housing market, despite the significant rise in house prices. This has been helped by rock bottom mortgage rates, which have fallen steadily over the past year. However, these low rates won’t last forever and, if prices continue to rise faster than wages, those with lower incomes may find it more of a challenge to become homeowners.”

So, some great stats which will no doubt be interpreted somewhat differently by those who like bad news property headlines but which in reality are, in the main, good news from my perspective.

They show that we have a very healthy lending market that can survive another credit crunch and this, together with over 50% of people owning their home without a mortgage at all, we are in good shape.

Regional differences for deposits
The data from MAB is very similar to information on deposits from the Halifax, but their data goes a little further and shows the following differences:

What’s the future for prices for 2016?
I also chatted about the Nationwide index news, which was equally pretty good from everyone’s perspective.

To me, their headline is a lovely one to read, considering the massive rises and falls we have witnessed since 2000:

Fabulous! We all want steady increases; no big rises, no big falls. Those on the ladder gain a bit of extra equity each year while those who want to get on will pay a bit more, but can rest assured the price they pay is likely to go up, bit by bit, too.

“The pace of UK house price growth remained broadly stable during January. Indeed, annual house price growth has remained in a fairly narrow range between 3% and 5% since the summer of 2015. This trend was maintained in January, with house prices up 4.4% over the year, broadly in line with the 4.5% increase recorded in December.”

Having said this, I do think there will be a flurry of activity for people to buy by the end of March and my only concern/warning about this is that investors don’t rush to beat the 3% stamp duty charge and get so desperate not to pay the tax, they end up pushing prices up further, only to see a lack of demand reduce them back down in April.